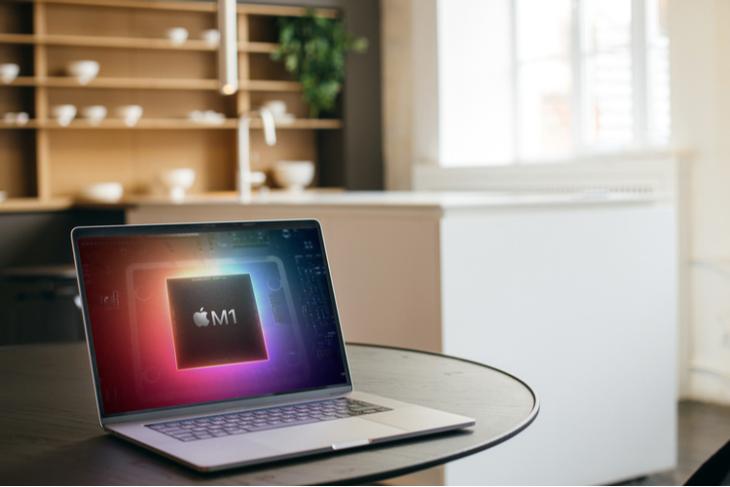 Since Apple released MacBooks with its own ARM-based Apple M1 chips, users have been trying to run Windows on these machines. Now, as Microsoft does not license its operating system to run on devices other than its own Surface line and other manufacturers using ARM-based systems, it is pretty much impossible to run Windows using Apple’s Bootcamp. However, many engineers have been trying out other ways to run Windows on Apple’s M1 devices, and recently an AWS engineer achieved success as he successfully ran Microsoft’s OS on his M1-powered device.

The engineer, Alexander Graf (@_AlexGraf) recently shared a tweet (attached below) showcasing the feat. And according to his statement, Graf used the QEMU virtualization tool for Windows on ARM. This open-source software emulates access to hardware components like the CPU and the GPU.

Now, running Windows on the latest M1-based Macbook Air, Macbook Pro, and the Mac Mini is not impossible. As pointed out by Apple’s SVP, Craig Federighi, it really depends on Microsoft whether they would allow their OS to run on the latest Apple computers. Moreover, Federighi also mentioned that the latest Apple M1 devices are quite capable of running Microsoft’s software.

Some GeekBench* scores, not yet tuned (like topology and whatever) about Windows on M1:
GB5 https://t.co/ifUGPnpTDI
GB4 aa64 https://t.co/jpCfcNlRRc
GB4 XtaJIT (x86) https://t.co/nfUImwJmz8

*: I don’t like GB for technical reasons, but the score is provided for curiosity

Hence, these scores suggest that Microsoft’s operating system runs better on Apple’s new M1 devices than on its own Surface devices.