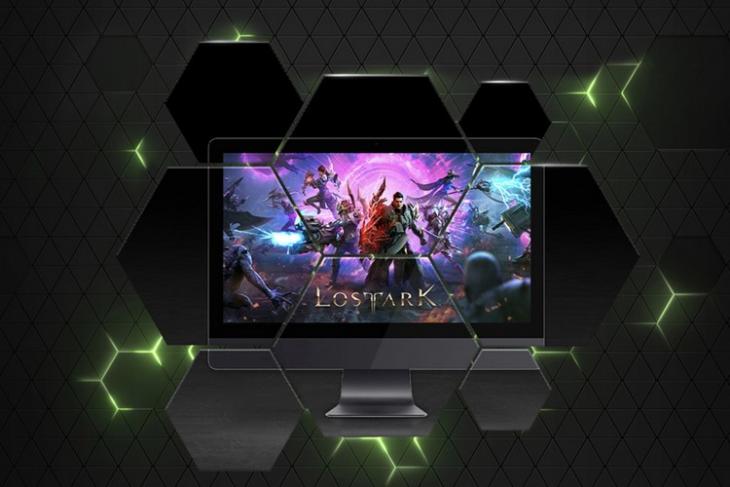 After bringing Fortnite to iOS and iPadOS devices earlier this year, Nvidia’s cloud-gaming app GeForce Now has now gained native support for M1-based Mac devices. Nvidia recently delivered the change with the latest update to the GeForce Now app on macOS. Here are the details.

The company highlighted that the GeForce Now app on macOS will now be able to deliver improved performance while consuming less power on M1, M1 Pro, M1 Max, and M1 Ultra-powered systems. These include last year’s M1 Pro and M1 Max MacBooks, the 2021 iMac, the latest Mac Studio, and more.

The update also adds a new “Genre” tab at the bottom of the Games menu to allow players to easily browse through games under particular genres. This, as per Nvidia, will help gamers discover new titles to play on the cloud-gaming platform. Additionally, the update introduces an improved Streaming Statistics Overlay for server-side rendering frame rates.

Other than these, the highlight of the latest 2.0.40 update for the GFN platform includes the addition of the free-to-play, action RPG title Lost Ark on nearly all devices. While Amazon does not publish the game with official macOS support, GFN members can now play the title on the Mac devices. Additionally, the company has added God of War and Dune: Spice Wars to its game library.

So, what do you think of these additions to Nvidia’s GeForce Now app? Let us know your thoughts in the comments below, and stay tuned for more updates on Nvidia’s GFN platform.