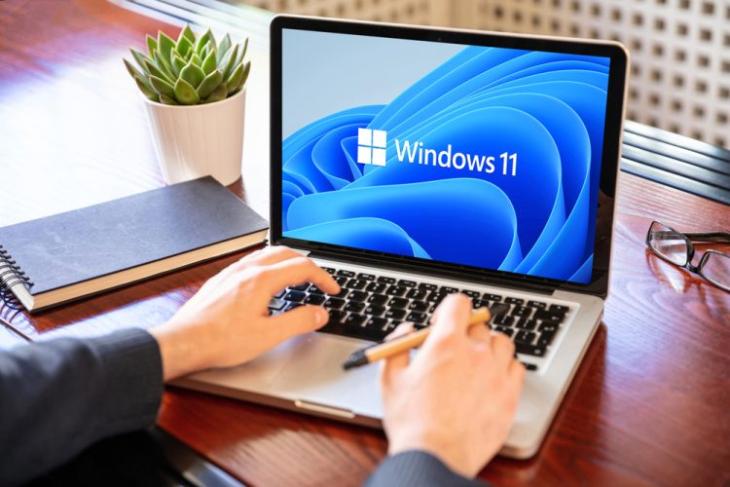 After releasing various beta builds of its next-gen OS earlier this year, Microsoft finally started rolling out the much-awaited Windows 11 update to the public earlier last month. Now, according to reports, Microsoft could soon allow users to run Windows 11 on Apple’s M1 Mac devices. How, you ask? Well, the Redmond giant’s exclusivity deal with Qualcomm is about to come to an end soon.

Now, for those unaware, Qualcomm is the only company that has been developing chipsets for Windows ARM PCs, thanks to an exclusivity deal with Microsoft. However, recent reports suggest that the deal between Microsoft and Qualcomm will end soon. When it does, it could open up opportunities for other vendors, as Microsoft could start licensing the ARM version of Windows to them.

While users can currently run Windows 11 on M1 Macs and other devices using virtual machine apps such as Parallels, they cannot run the OS natively as Apple does not support Boot Camp on its systems. However, after the end of Microsoft’s exclusivity deal with Qualcomm, the Redmond giant might start licensing the ARM version of Windows 11 for Apple’s M1 Macs. Whether or not Apple will support Boot Camp for Windows 11 on its M1 products is another question altogether.

Apple’s M1 Macs have been hailed as powerful machines by users and critics alike. In fact, we have seen that Microsoft’s Windows 10 runs better on Apple’s M1 MacBook than on the Surface Pro X device. So, if users could run Windows 11 on M1-powered devices in the future, it is expected to deliver better performance.

However, as Microsoft and Apple have been bitter rivals since the early days, the chances of running Windows 11 on M1 devices are thin for now. Nonetheless, if both the companies could come to terms in the near future, we might see Windows 11 running on Apple’s M1 Macs and MacBooks sometime in the coming months.