Skip to content
Home News When Will My OnePlus Phone Get Android 12-Based OxygenOS 12 Update? 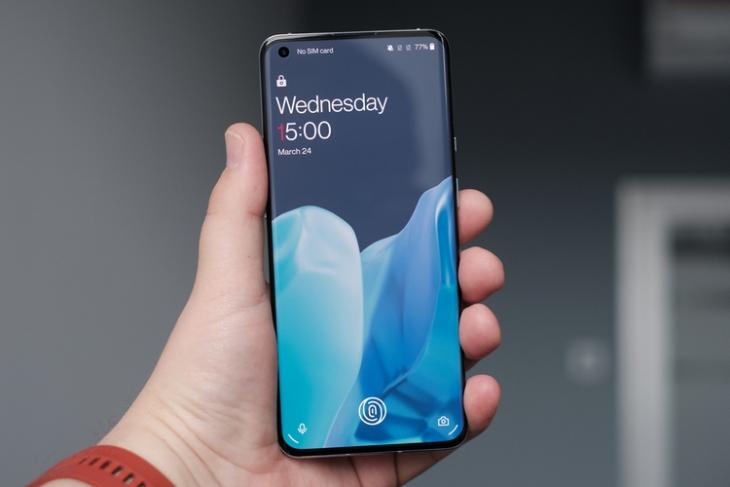 Soon after Google unveiled Android 12, OnePlus announced the first open beta for the flagship OnePlus 9 series, the OnePlus 9 and 9 Pro. In addition, the company finally revealed the list of OnePlus phones that are eligible for the OxygenOS 12 update. Notably, this is the first major update that integrates the codebase of OxygenOS and ColorOS after OnePlus’ merger with Oppo.

OnePlus Phones Eligible For OxygenOS 12 Based on Android 12

OxygenOS 12 will be available on the OnePlus 7 series and newer smartphones. That includes the OnePlus 7/ 7T series, 8 series, and 9 series, other than the Nord series. You can check the complete list of OnePlus phones eligible for OxygenOS 12 below:

Coming to OnePlus Nord N200, OnePlus had confirmed the Android 12 update for the device. To quote OnePlus, “Starting from N10 and N100, all N series devices will receive 1 major Android update and 3 years of security updates.” OnePlus Nord N200 was launched with Android 11 and will receive Android 12 sometime in the future. Since the aforesaid list is for OxygenOS 12 open beta, it’s likely that OnePlus would roll out OxygenOS 12 for Nord N200 whenever it’s ready without a public beta program.