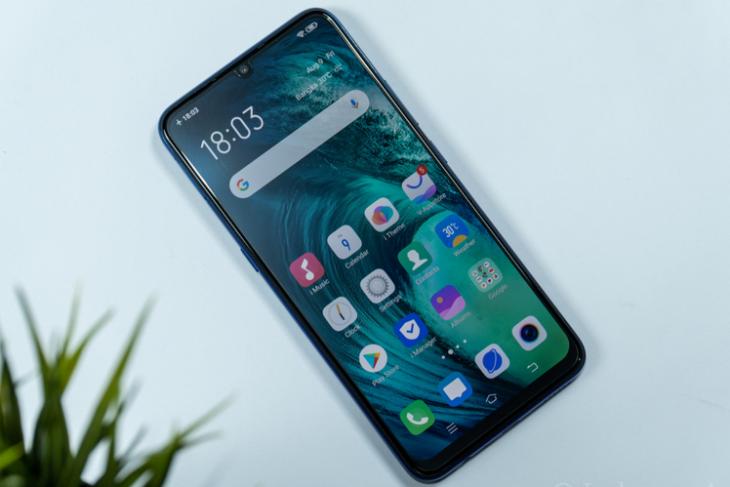 A few days after the product manager for Vivo’s Funtouch OS seemingly revealed that the company was working on something called JoviOS, the company has officially announced that the project is now dead. As it turned out, JoviOS was only meant to be a rebranding of FunTouch OS and not an entirely new skin from the scratch, but the company has now decided to refrain from implementing the plan.

In a post earlier today on Chinese microblogging site, Weibo, the product manager for FunTouch OS said that after multiple consultations with team members over the past few weeks, the company has suspended plans to rename its custom Android skin, which means Vivo users will have to continue using the awkwardly-named FunTouch OS rather than JoviOS, which sounds considerably more professional.

The company also announced that a new version of FunTouch OS will be launched with the upcoming Vivo X30. According to the post, it will bring a new screen-casting featured called ‘Application Sharing’ that will allow content from one device to be shared with another. The company actually teased the new feature last week with a video that suggested both devices, including the recipient, will be able to control the app.

Confirmed to be launched December 16th in China, the Vivo X30 and the X30 Pro will be the first devices to run the new version of FunTouch OS with the Application Sharing feature. We already know that they will be the company’s first dual-mode 5G devices, but we’ll have to wait just a few more days for the official details.