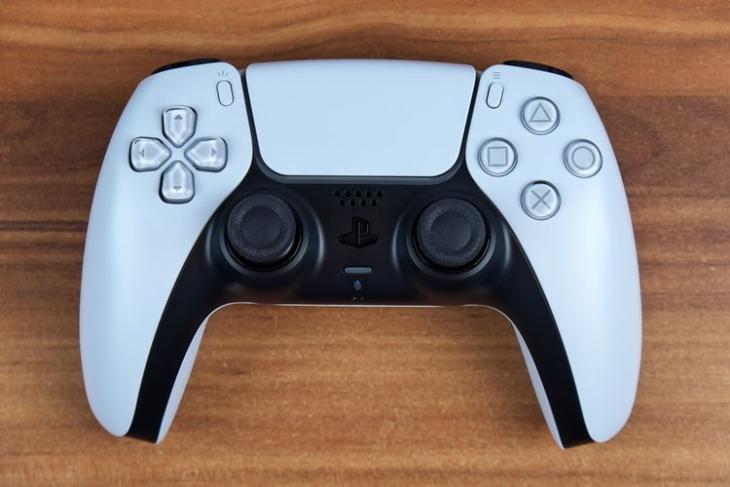 Steam has announced further support for Sony’s new PlayStation 5 DualSense controller following the latest beta update to its client app. In a blog post over the weekend, Valve said that the LED, trackpad, rumble and gyro features on the gamepad are now available for players in several titles, including Death Stranding, No Man’s Sky, Horizon: Zero Dawn and more. The service has earlier added support for controller itself, although rumble, trackpad and gyro were not supported until now.

“This support is now available for players opted into the public beta Steam desktop client with platform wide support targeted to ship after further testing”, said the company following the latest update. There’s still no support for adaptive triggers, so it will be interesting to see when that will come. Do note that the update is only available on the latest beta and not on the stable version, which means you’ll have to switch over to the beta version if you want to use your shiny new DualSense controller with your PC.

According to Valve, the DualSense controller is one of more than 200 gamepads and input devices supported by Steam. The list includes the DualShock PS4 controller, the Switch Pro controller, fight sticks, race wheels, dance pads and a whole lot more. As for the DualSense controller itself, it is reportedly also compatible with Android smartphones, including the Pixel 5. In fact, it can also be used to play Xbox games, like Forza, on Android devices via Microsoft’s xCloud game-streaming service.