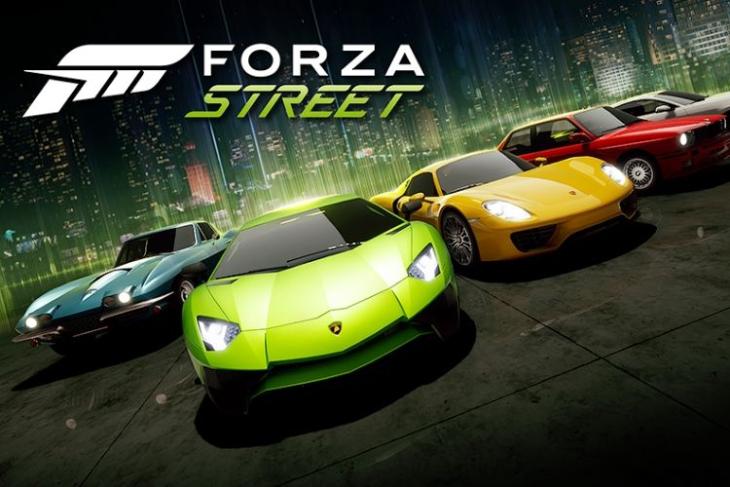 Microsoft’s free-to-play racing game, Forza Street, was launched on Windows 10 PCs back in April 2019. Now, more than a year later, the game has finally found its way to iOS and Android. This is the first-ever Forza title to arrive on mobile phones and offers you a full-fledged experience – close to the PC game.

Forza Street, if you didn’t already know, is a street-style racing game that takes place in Miami. The game looks and feels like any other mobile racing game. The primary focus here is to complete races, gain in-game credits to upgrade your existing cars, and well, unlock a plethora of new cars to add to your collection. The available vehicles include classic muscle cars, modern sports cars, and retro supercars.

The game has been developed by Turn 10 Studios and published by Microsoft. It will follow a narrative-driven campaign, which sees you meet new characters and race them. Forza Street will also see you race other racers in the mobile community. Weekly Rivals events, as the blog post states, will see you take your “collections against other players in the community in leaderboard based asynchronous challenges.”

One of the highlights of Forza Street is that it features support for 120Hz displays, which means you will be able to enjoy a smooth and immersive racing experience on your Poco X2 or OnePlus 8 series – if you are planning to get one.

In addition to the Play Store and Apple’s App Store, this racing game is also available to download from the Samsung Galaxy Store. Forza Street had been exclusive to the Galaxy S20 series prior to today’s launch but Microsoft is only sweetening the deal by offering free goodies to S20 users. This includes a 2015 Chevrolet Corvette Z06 with a custom Galaxy-themed paint job, in-game credits, and gold.

Other Samsung users who get the game from the Galaxy Store will also receive a 2015 Ford Mustang GT with a custom Galaxy-themed paint for free. One less car to unlock, don’t you think? So, go ahead and try out Forza Street and lets us know your thoughts in the comments below.