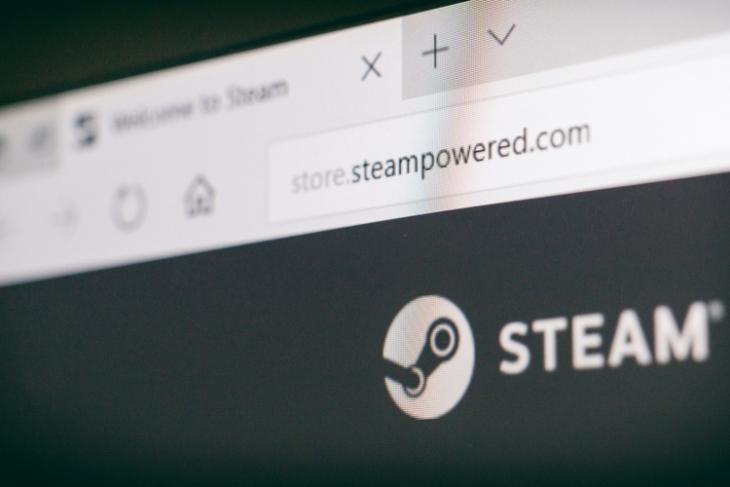 Valve has introduced a new feature to Steam in an attempt to help developers pre-test games with players ahead of release. Dubbed Steam Playtest, the feature seems to be a viable alternative to current techniques that involve releasing demos and beta keys.

Steam Playtest lets developers invite players to test the game. However, it doesn’t involve keys or external mailing lists. Developers can control how many players get access to the game, when they get access, when to invite more players, and when to close the testing program.

Players will see a ‘Request Access’ button on the Steam listing page of games to join the testing program. Once you click on the Request Access button, you will be added to a queue of other interested players. Developers can then approve players in the queue. The feature is now available on games such as Total War: Elysium, Prodeus, and Iron Conflict. 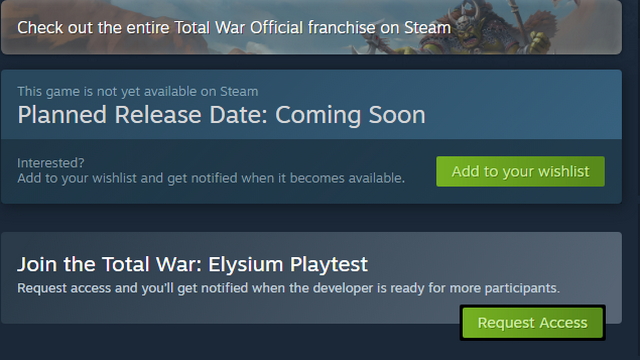 Steam Playtest creates a secondary child appID to separate the tests from the actual game. “This means Steam Playtest won’t cancel out or compete with Wishlists on your real game, and Steam Playtest owners cannot write user reviews,” explains Valve.

Right now, Steam Playtest is in beta. Interested developers can use Steam’s contact form to join Playtest before it gets a full-fledged rollout. Valve promises to make the tool autonomous in the coming months.