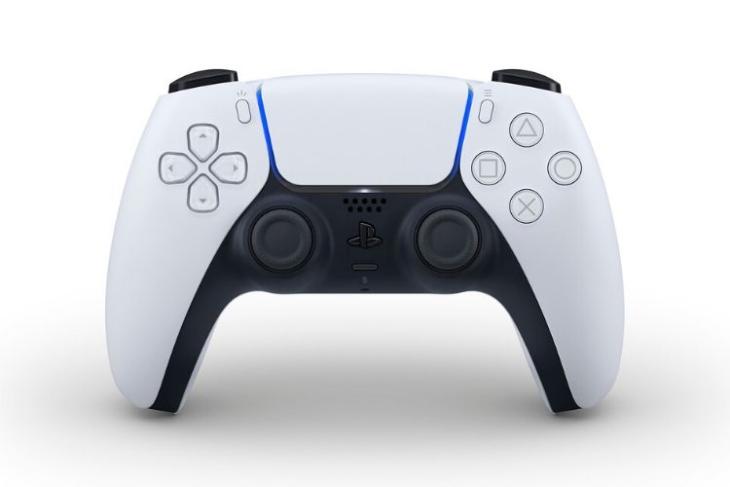 For all the lack of official PlayStation 5 news ever since that last tidbit of information and design reveal, the upcoming console is still being leaked quite a lot. We have seen various reports about the PS 5’s price over the last few days. And today, a new leak claims to offer details about the battery inside the DualSense controller.

The leak comes from a Twitter account of a person who claims to work at a company that designs accessories for Sony (and Microsoft). Apparently, they got their hands on the new DualSense controller, and showcased the battery inside it. According to images in the tweet, the PS5 controller has a 1,560mAh battery. In comparison, the PS4 DualShock controller has a 1,000mAh battery instead.

hands on #PS5 controller #Dualsense5 , just got a short test on it. The battery capacity is 1560mA, much more than the PS4 one. pic.twitter.com/bS0wako69J

It goes without saying that this leak is far from corroborated, and I would suggest you take this with a big ol’ pile of salt. However, if the information in the tweet is true, this could be a good thing for PlayStation stans. The new controller has a lot of extra tech packed inside it. There are adaptive triggers, new haptic feedback, and more. All of that will likely drain battery ridiculously fast. Having a bigger battery inside the controller should not only help offset that extra drain, but hopefully will add some more hours of gaming.

Once again, take this with a healthy amount of skepticism if you will. Here’s hoping Sony says something soon. After all, Microsoft has at least confirmed that the Xbox Series X will launch in November. Sony looks really quiet right now.