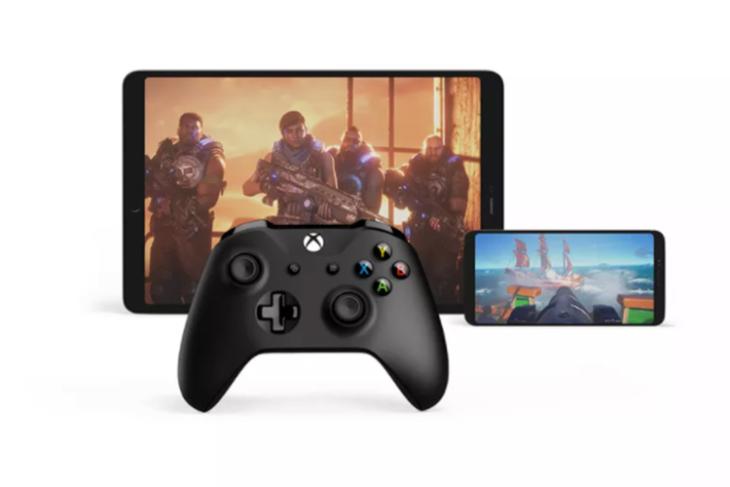 Having launched the xCloud game-streaming service on Android last month, Microsoft is now looking to roll it out on iPhones and iPads. That’s according to Business Insider, which claims that Microsoft’s gaming chief, Phil Spencer, recently revealed that the service will be available on Apple’s mobile devices, possibly sometime next year.

According to the report, Spencer told the company’s employees in a recent meeting that “we absolutely will end up on iOS with Game Pass.” Microsoft currently allows iOS users to stream Xbox games from their console to their smartphones. While the company is developing an xCloud app that it hopes to eventually release on iPhones and iPads, the service is expected to first hit Apple devices in the form of a ‘direct browser-based solution’ that would run on any iOS and iPadsOS device via any standard mobile browser.

Later, in the same meeting, Spencer is believed to have further claimed that the Game Pass would also come to Windows 10 PCs next year. While the Windows version might release without too much drama, it will be interesting to see if Apple will, eventually, relent and admit Microsoft’s xCloud and Google’s Stadia apps to the App Store after much wrangling in the past.

Microsoft officially launched its xCloud gaming service in September after releasing a public preview version late last year. However, Apple is blocking it on iOS because it doesn’t comply with current App Store guidelines. According to Apple, such apps are unavailable on its platforms because they cannot review each game title individually unlike normal App Store releases. Let’s hope that it changes going forward.