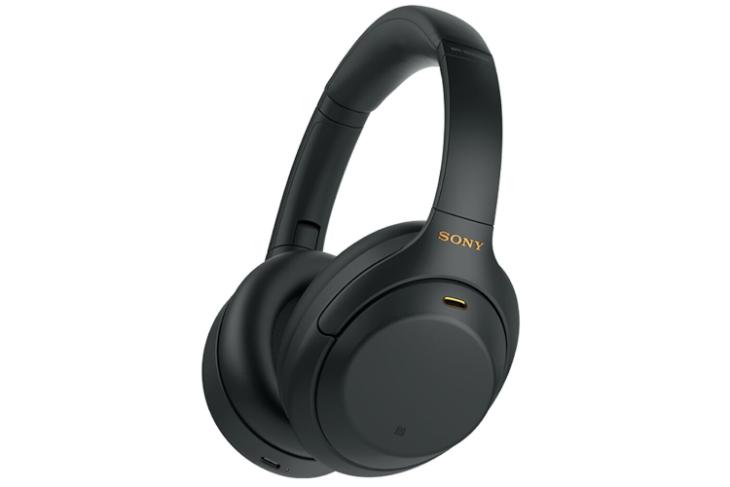 Sony has expanded its noise-cancelling headphone portfolio in India with the launch of the WH-1000XM4 as an update to the two-year-old WH-1000XM3. It is priced at Rs. 29,990 and, is available for purchase on a whole host of online and offline stores across the country, including Amazon, Sony retail stores, major multi-brand electronics stores, and Sony’s online shopping portal shopatsc.com.

The Sony WH-1000XM4 will compete with the default standard-bearer in the segment, the Bose QuiteComfort 35 II, which is also priced very similarly. However, Sony is offering a discount of Rs. 1,500 thru September 30 as part of an introductory offer, which temporarily brings the price down to Rs. 28,490.

The XM4 was unveiled last month and shares much of its design and form factor with the outgoing model. You get the premium design with a matte finish that highly resembles its predecessor. It also comes with a familiar touchpad that enables you to use the usual touch gestures for Quick Attention and music playback controls.

The XM4 uses the QN1 HD Noise-Canceling processor, with two microphones on each earcup. The company says there is a new Bluetooth Audio SoC that detects music and ambient noise at over 700 times per second. The headphones also feature 40mm drivers and supports the SBC, AAC and LDAC codecs. It is worth noting, though, that Sony has dropped support for Qualcomm’s aptX and aptX HD codecs on its latest model.

The XM4 supports Bluetooth 5.0 connectivity, and Sony claims a battery life of up to 30 hours with ANC turned on. Without ANC, the company says that the headphones will be able to stretch a single charge for up to 38 hours of playback. Moreover, it comes with a quick charge feature that Sony claims offer 5 hours of music playback with just 10 minutes of charging.