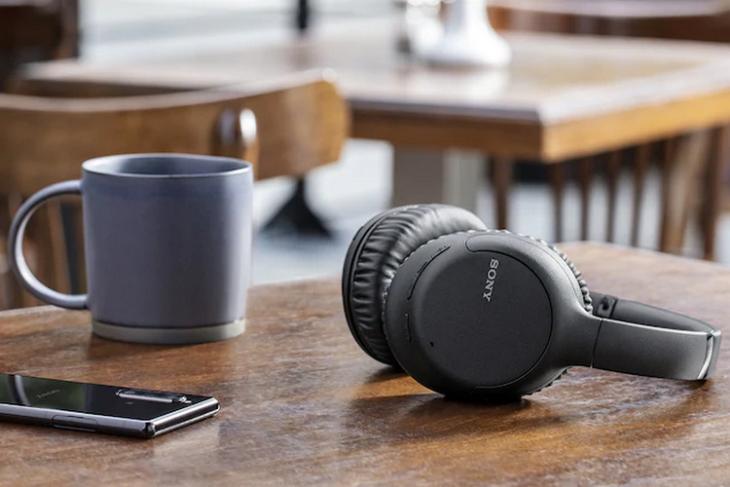 Sony has launched a pair of new wireless headphones in India. Called the ‘WH-CH710N‘, the device comes with Active Noise Cancellation (ANC), and was originally unveiled last April. Sony has priced the headphones at Rs. 9,990 in India, although it comes with a much higher, $200 (~Rs. 15,000) price-tag in the US.

The WH-CH710N is the successor to the WH-CH700N wireless noise cancelling headphones which were launched last year for Rs. 12,990. The company claims that the new model offers improved performance and better battery life, at a lower price.

The headphones are powered by 30mm dynamic drivers, and offers support for Google Assistant out-of-the-box. In its press release, Sony said that the over-ear design will offer comfort, while active noise cancellation will help in improving sound quality by cutting out ambient noise. The headphones support the SBC and AAC Bluetooth codecs, but not the aptX and aptX HD supported by the WH-CH700N.

The headphones also come with a built-in Li-ion battery, and the company is claiming 35 hours of music playback on a single charge. Do note that Sony hasn’t specified whether the advertised playback time is with or without ANC. Meanwhile, the company also claims that a quick 10-minute charge should be enough to offer 1-hour of playback.

Sony is surely setting the cat among the pigeons with the aggressive pricing of the WH-CH710N in India. It is now one of the most affordable ANC headphones in the country, and the only one under 10k from a tier-1 brand. In-ear ANC earphones are relatively more easily available in this price-point, but the over-the-ear design and the Sony brand name will likely make it an instant hit among music aficionados in the country.