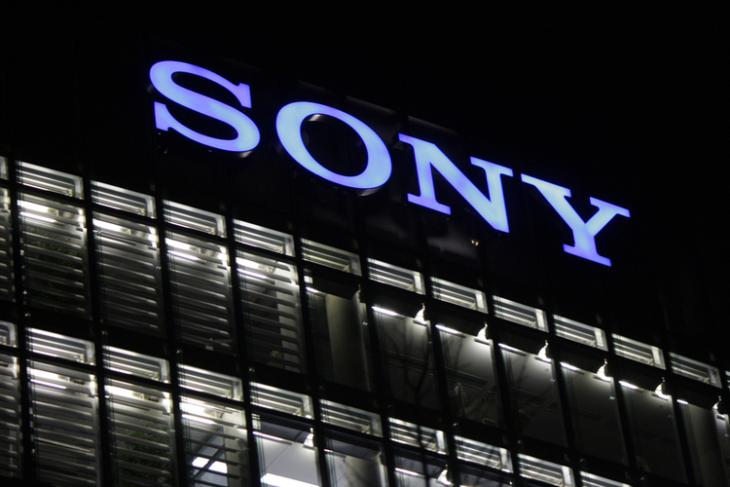 Sony has been a major name in the consumer electronics industry for quite a long time now. The Tokyo-based tech giant manufactures all kinds of electronic devices ranging from smartphones, cameras and camera sensors, and vlogging accessories to high-end gaming consoles and even electric cars. So, the name “Sony” is a pretty big one in the consumer electronics business. However, according to recent reports, the company will be changing its name from the next year.

“We decided to rename the company to the Sony Group because we want to make full use of the diversity of our business portfolio to promote the development and evolution of the business.”, said the company’s CEO, Yoshida Kenichiro.

Now, if you don’t know, Sony started off in the year 1946 with the name “Tokyo Telecommunications Industry Co., Ltd.”. After about 12 years, in 1958, the company adopted the name “Sony”. At the time, the name represented the company’s goal of becoming a global brand. That was the dream of the company’s co-founder, Shoda Morita.

Well, now that the company has become a global brand, the renaming comes after 60 whole years of the initial name change. Now, as you already noticed, it is not a complete name change. It is just the addition of the word “group” that will supposedly diversify the company’s business more. It plans to adopt the new name, “Sony Group”, from the beginning of the next fiscal year, April 2021.