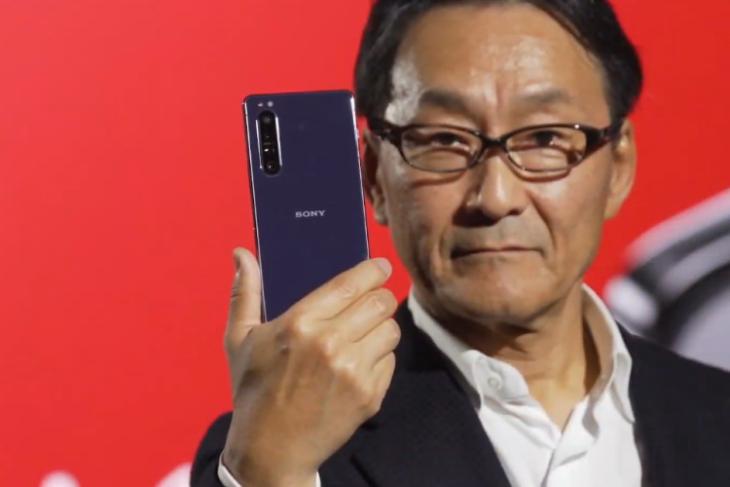 Note: Before we take a look at the specs, let me make it clear that I will refer to the two new devices as Xperia 1 II and Xperia 10 II.

Xperia 1 II, as the name suggests, is a successor to the Xperia 1 from last year. It hosts the same build and design as its predecessor, complete with the glass build and a Gorilla Glass 6 protection on top. The camera system also looks the same but has been moved over to the left edge. 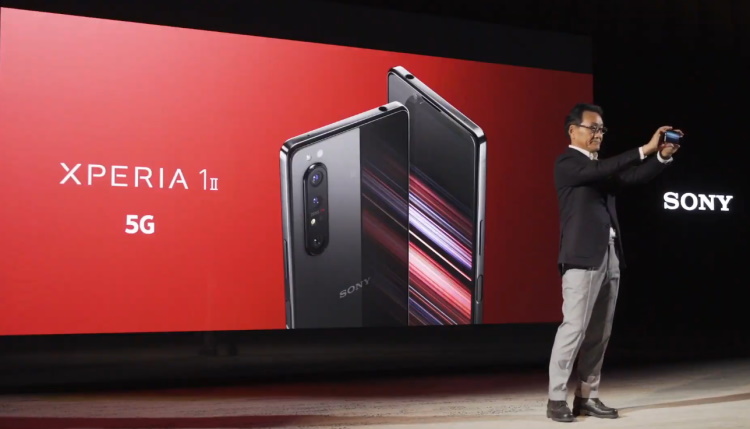 The smartphone features a 6.5-inch 4K HDR OLED display, with a 21:9 aspect ratio (which Sony dubbed as CineWide) and 3840 × 1644 pixels resolution. It will offer you a more immersive viewing experience as most films today are use the 21:9 aspect ratio. I mean, Sony isn’t using a high refresh rate display but has baked ‘Motion Blur Reduction’ technology onboard to simulate 90Hz refresh rate, and offer you smoother scrolling and transitions. 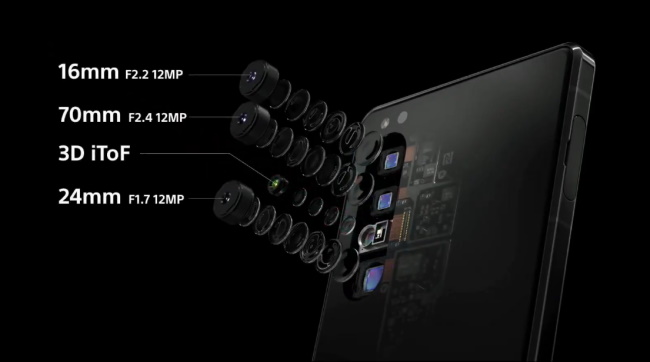 In the camera department, Xperia 1 II comes equipped with a triple camera system with three 12MP sensors. You get a 12MP 1/1.7″ primary sensor with Dual-PF AF and OIS (made in partnership with Zeiss Optics), paired with a 12MP 1/2.6″ ultra-wide-angle lens, and a 12MP 1/3.4″ telephoto sensor with 3x optical zoom and OIS support. Sony is also offering a 3D iTOF sensor on the rear with support for up to 20fps AF/AE tracking burst.

There’s also an 8MP selfie camera housed in the forehead. The highlight of the Xperia 1 Mark II is that it comes with a Camera Pro app that offers granular controls similar to what we see on modern DSLRs. The smartphone also supports Continuous AF and Eye-Tracking for improved auto-focus during video recording.

The device is also equipped with a 4,000mAh battery pack, with wired fast-charging via a USB Type-C port and wireless charging support. It also features Dolby Atmos audio tuning with front-facing stereo speakers, a 3.5mm headphone jack, and IP68 water and dust resistance rating. It supports 21:9 gaming and Dual-shock 4 wireless controllers to double the fun in games like Call of Duty: Mobile.

As for Xperia 10 II, Sony has made minor upgrades across the board. You get the same build and display as the original Xperia 10 from last year. It’s simply the camera system that’s now aligned vertically and has been moved to the left edge instead of being at the center of the rear panel. You still get a physical fingerprint sensor, which also doubles as the power button. 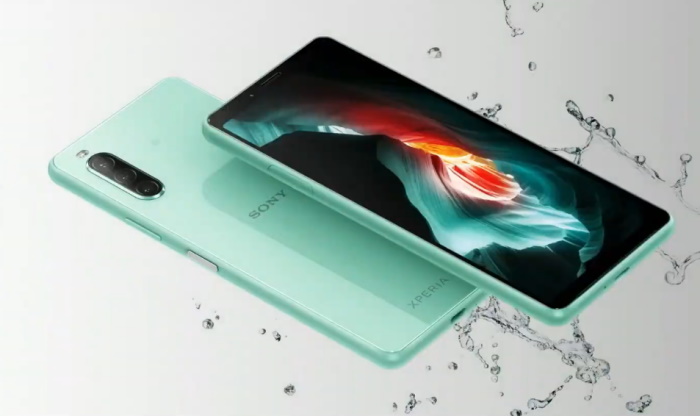 Xperia 10 II sports a 6-inch Full-HD+ OLED display, same as its predecessor. It has a 21:9 aspect ratio, 1080 x 2520-pixels resolution, and a sizeable top bezel that houses an 8MP (f/2.0) selfie camera. It is complemented by a borderless design on the other three sides.

Xperia 10 II boasts a triple camera system, including a 12MP primary camera, an 8MP ultra-wide-angle camera, and an 8MP telephoto camera on the rear. It also comes equipped with a 3,600mAh battery pack, along with a USB Type-C port and a 3.5mm headphone jack. Xperia 10 II is IP68 water and dustproof resistant.