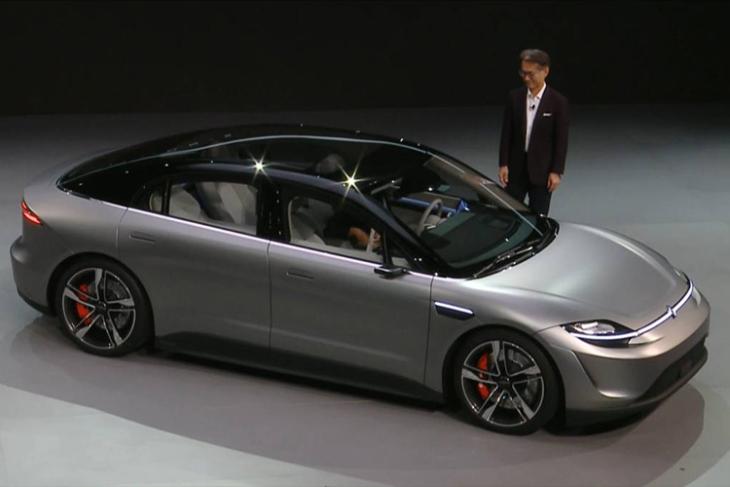 In its press conference at CES 2020, Sony didn’t really show off the PlayStation 5 like we’d been hoping for, but the company did surprise everyone with an electric car concept called the “Vision S”.

Yeah, you read that right, Sony showed off a car, and while details around the car itself are scarce, the Vision S is basically the Japanese giant showing off everything it can do in mobility thanks to its strengths in various areas of technology. The car itself looks a lot like a stunning cross between a Porsche, a Tesla, and the Lucid Motors Air.

The Vision S comes with 33 sensors inside and outside the car, there is 360 degree audio system, a lot of screens inside, and the car is also always connected because that just seems to be the future we’re heading towards. 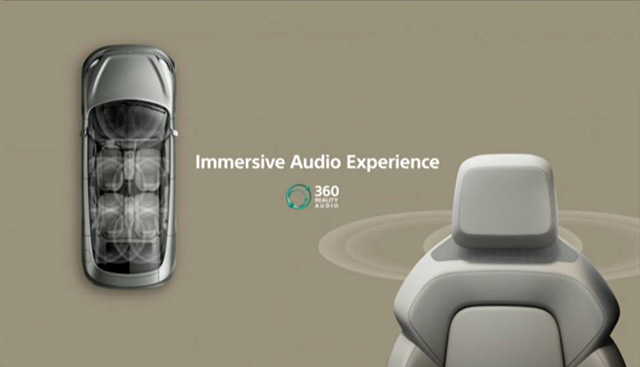 From the inside, Sony’s Vision S looks a lot like what you’d expect a concept car in this year to look like. There is a huge wide display across the dashboard which is where drivers would see the instrument cluster, the infotainment system, and other information pertinent to their drive. For passengers in the rear seats, there are displays mounted to the headrests. Basically, every one gets a screen in the Vision S. 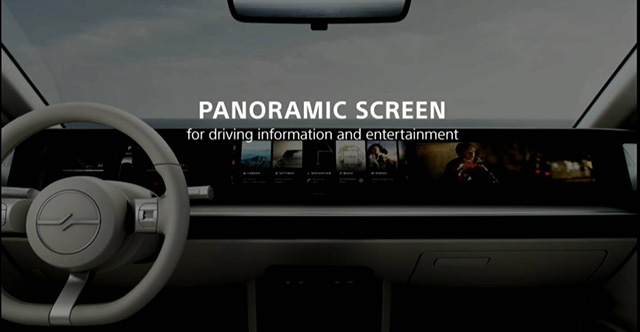 “This prototype embodies our contribution to the future of mobility,” Sony CEO Kenichiro Yoshida said, but it’s not clear whether the company is planning on putting the car into production, or letting manufacturers use Sony’s design for making their own cars.