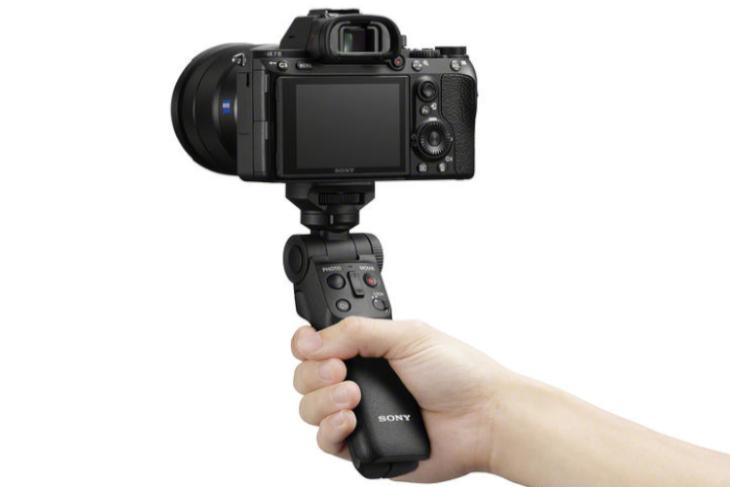 Sony now offers a shooting grip with a wireless remote commander that connects to the camera through Bluetooth. The grip is codenamed GP-VPT2BT and is targeted at vloggers, photographers, and filmmakers.

With the new grip, Sony camera owners will be capable of performing all the major tasks such as taking pictures, videos, and zooming in. Creators can seamlessly switch from normal mode to self-shooting mode and also adjust the vertical angle, thanks to the tilt feature.

The company has equipped an adjustment wheel so that you can fit cameras of different sizes and weights to the grip. The grip has a flip button, indicator light, and lock switch. It can even be used as a tripod by expanding the bottom portion.

As far as the pricing is concerned, the GP-VPT2BT Shooting Grip With Wireless Remote Commander will start shipping in North America at $140. There is no information if Sony has plans to bring this shooting grip to other regions.

So, what are your thoughts on this new shooting grip? Would you consider getting one for your Sony camera? Tell us in the comments.