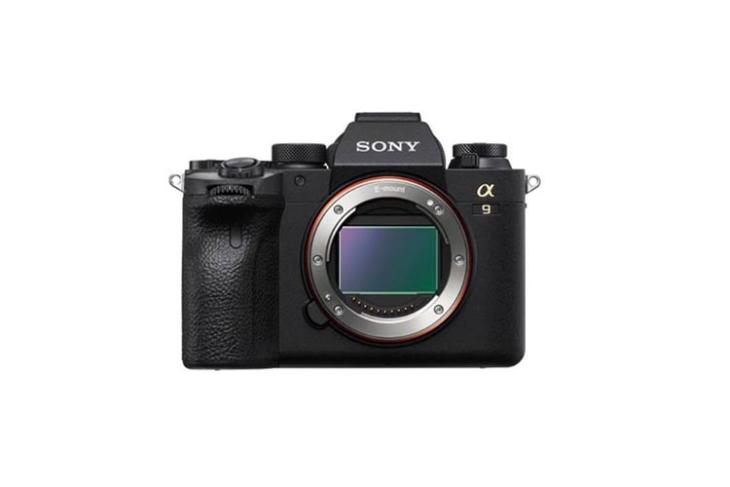 Remember a few months ago when Canon launched a software that allowed users to use their Canon cameras as webcams? Well, if you’re a Sony owner, and hoping for something similar, the company is finally granting you your wish. Sony India is today releasing the new “Imaging Edge Webcam” software that basically converts your Sony DSLR or mirrorless camera into a really high-end webcam.

So, you can simply download the software (it’s free) and connect your camera to your PC via a USB cable. Once you’ve done that, you can use it to have the crispiest video on your next Zoom meeting (unless you’re taking it on a smart display), or use it for recording a face cam while streaming your favourite game on Twitch or YouTube.

As of right now, the new software is compatible with 35 Sony cameras including the following:

Speaking at the launch of the new software, Mukesh Srivastava, Digital Imaging Head at Sony said, “At Sony, we continue to evolve and develop technology which meets the needs of our customers. With the increase in the demand for live streaming and video communication, we’re excited to launch a new application that will give many Sony customers the ability to easily transform their camera into a highly effective webcam for live streaming, video calls and much more.”

Unfortunately, the software is currently only available for Windows, and Sony hasn’t given out any details about a possible Mac release. We have reached out to the company for clarification and will update this article when we hear more.