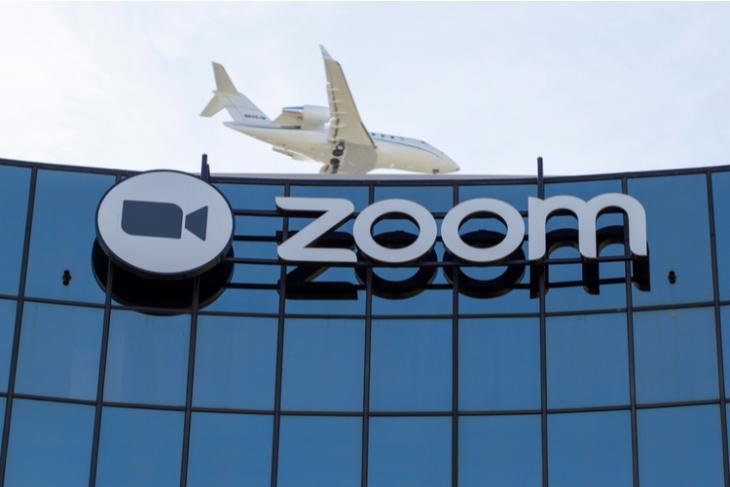 Popular video-conferencing service, Zoom, has updated its Android app with a number of changes, including a dark mode and improved chat UI. Version 5.2.42588.0803 of the app, which is now available on the Play Store, also adds new chat reactions, including Heart, Laughing, Hushed/Astonished and Party. There’s also a toggle to change the aspect ratio video feeds and a security section for scheduling a meeting. The update also brings some minor bug-fixes, etc.

Of course, the biggest new feature in the updated app is the dark mode, which was already available on the Windows client, but was conspicuous by its absence from the Android app. The latest update, of course, has now fixed that. However, Android Police is reporting that the app still doesn’t have a toggle to switch the dark mode on or off. Instead, it will automatically switch between light and dark depending on device settings. While it’s still better than an all-white UI, one would hope that a manual toggle would come sooner rather than later.

Meanwhile, the update also adds a couple of other features that are largely aimed at enterprise users. You’ll now be able to invite users by the organization and would also be able to mute notifications from any specific channel. Users will also get the option to transfer calls to any meeting and view transcriptions of call recordings. Overall, it is a pretty solid update that brings a whole host of features to the popular app. You can update Zoom from the Play Store to use the new functionalities.