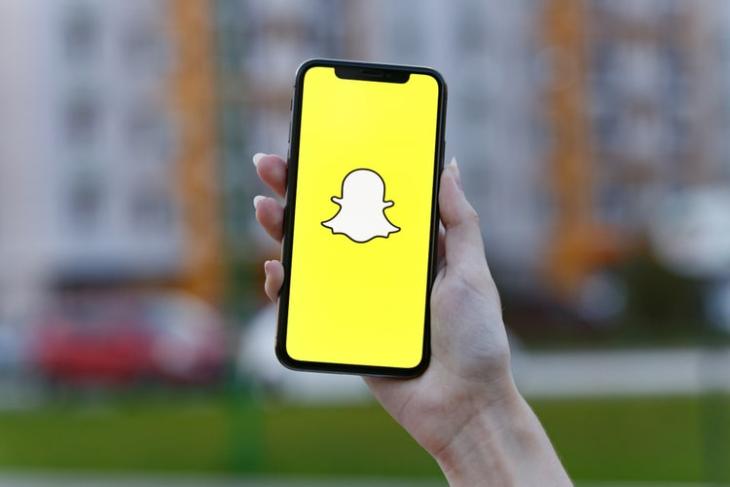 Amongst tough competitors like the Facebook-owned social media platform Instagram and the now-banned-in-India TikTok, Snapchat reports that it has increased its user-base by 22% in the fourth quarter of 2020. As a result, the media-sharing platform garnered over 265 million daily active users globally, with India being one of its biggest markets.

Snapchat, as we saw in earlier reports, doubled its user-base in India in the second half of 2020 when the Coronavirus-led pandemic was at its peak. The company, at that time, added nifty tools and numerous creative lenses to its app to help users donate to COVID-relief charities and spread awareness about the pandemic.

Moreover, Chinese smartphone giant OnePlus created a few lenses for Snapchat users in India during the country’s Diwali festival. These lenses were to bring the people of the country together to safely celebrate their festival of lights.

“Their Lenses garnered over 80 million impressions and reached over 14 million Snapchatters in India. Overall, the campaign was highly successful and drove a 9 point lift in both ad awareness and a 7 point lift in message awareness”, Evan Spiegel, the CEO of Snap said in a statement.

The CEO also said that the company has brought many new things to its app and helped users to adopt its Shows feature in the app. As per the company, the total time spent on Shows increased nearly 70% year-over-year (YoY) in the last year.

Apart from these, the company also added a bunch of new features as well as mini-apps to help users meditate, study, or just chill in their homes as most of the population stayed indoors. The app also added over 35 million businesses to its Map for users to discover local shops and restaurants from within the app.

Going into 2021, “we plan to accelerate our full-year revenue growth beyond the 46 percent year-over-year growth achieved in 2020, and grow our community around the world by improving and localizing the Snapchat product experience”, the CEO added further.