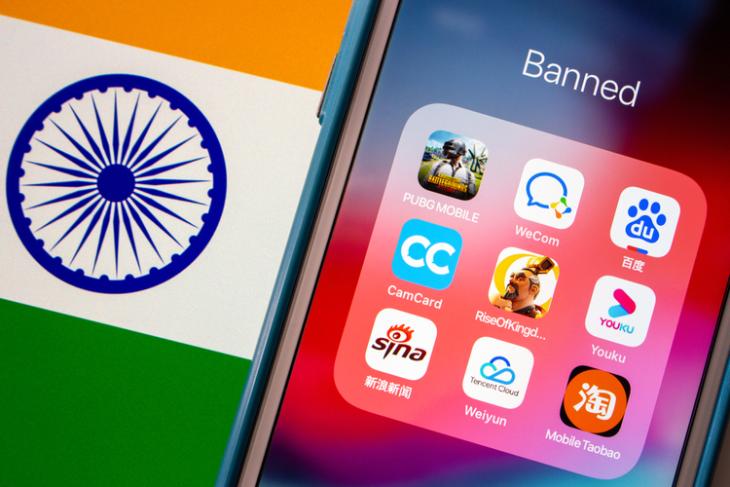 The Indian government, as you might know, banned several Chinese apps and games in the country in the name of national security starting from late June last year. Now, the government has decided that banned apps, including Tiktok, WeChat, and many others, are not making a comeback in the country anytime soon. And it looks like the ban imposed could be made permanent.

According to an anonymous Techcrunch source, authorities from New Delhi told the firms last week that they will “not un-ban the apps and games in India” in the near future. This, as per the source, is because the responses that the government received so far do not really wipe off the cybersecurity issues for which the apps were banned.

The apps in question are TikTok, Xiaomi Video, Baidu, Weibo, and many others that were banned in the country last year. So, due to the above reason, the government reportedly told these Chinese giants that it will maintain the ban on the apps for the foreseeable future. However, the authorities will keep the communication channels with the firms active, as of now.

Now, if you are not living under a rock, then you might know that following the initial ban on apps like TikTok, Shareit, UC Browser, and 57 others, India continued its ban-policy for many other apps over the course of last year. The country said that the apps were “prejudicial to sovereignty and integrity of India, Defence of India, Security of State and public order”.

Amongst the banned apps, some apps such as TikTok and PUBG Mobile attempted to make comebacks in the country by several means. This is because they did not want to miss out on the opportunities of capturing a small part of the pie in the second-largest internet-consuming country in the world. However, now it seems like the apps will not be coming back to the country as per the current situation.