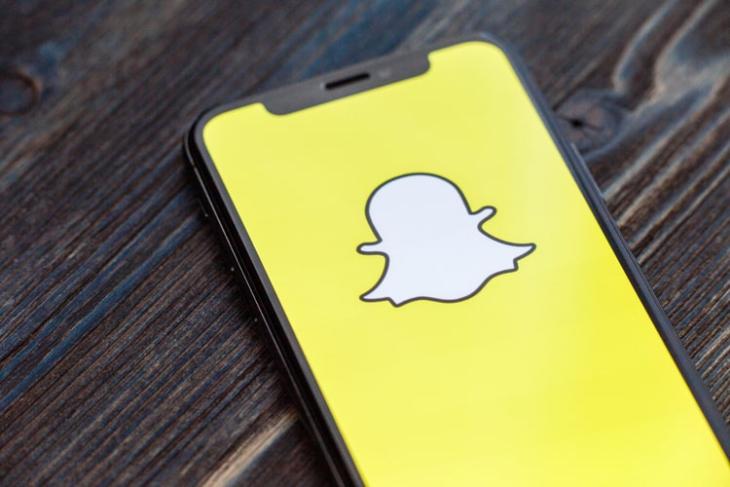 Popular ephemeral messaging app, Snapchat, has reportedly more than doubled its number of users in India over the past year. In an interview with ET, Nana Murugesan, the managing director of International Markets at Snap Inc., said that the app’s daily active users (DAU) rose 150% in the country YoY during the third quarter, making it one of the fastest growing markets for the company.

According to him, “Localization and local experiences are a big part of our India growth strategy. We are currently focused on making sure that we are culturally relevant and local for Indians … Localization definitely has made us look much more like a local app for the Indian community and it has really helped us continue our growth momentum in the country”.

While Murugesan didn’t offer any specific details about Snapchat’s India user-base, recent data from market research and analysis company, Statista, suggests that the app’s meteoric growth this year has made India Snapchat’s largest market outside the US, with about 33.8 million users as of July this year.

One of the big hits among Indian users is apparently the app’s content discovery platform, Discover, which offers curated content through over 60 channels from 32 publishers across various genres including news, Bollywood, beauty, comedy, cooking and sports. Having debuted in November 2018, the platform has apparently seen its viewership rise nearly 50% on a quarterly basis, according to CEO Evan Spiegel.

Having largely ignored India in favor of the US and other western markets since its inception, Snapchat has only recently started looking towards the country for growth as its numbers started stagnating in developed markets.

As part of the plan, the company has announced a slew of licensed and original shows in the country in partnership with entertainment and artist management firm Only Much Louder, comedy venture Weirdass Comedy, and digital media firm Qyuki. The company is also working with Moonfrog Labs to tailor Snap Games titles like ‘Ludo Club’ and ‘Ready Chef Go’ specifically to cater to Indian audiences, with the latter set to soon get a ‘Dosa Dash’ kitchen challenge.

Alongside its enhanced focus on shows and games, Snapchat says it is also enabling developers and students in India to build more “culturally relevant” content using AI and other new technologies. The company claims to have trained more than a thousand students through offline and online workshops over the past year to build AI-based experiences. Some of the high schools and colleges that participated in the program include Pearl Academy, Indian School of Design and Innovation (ISDI), Symbiosis Pune, and Manipal Institute of Technology, among others.

If the latest reports are anything to go by, the focus seems to be working, and the app seems to be picking up pace in a country dominated by rival platforms like Instagram. According to Murugesan, more than 40 million unique viewers in India have watched a show on Snapchat over the past year, and the company, no doubt, plans to increase that number in the coming days.