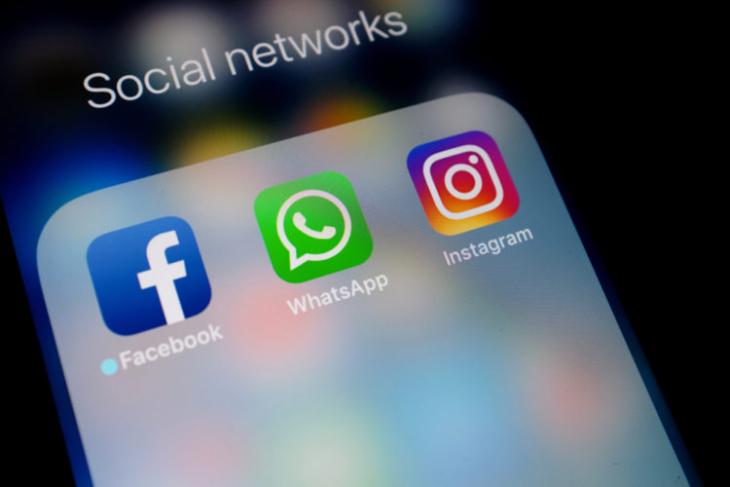 The Federal Trade Commission and over 40 state attorneys general came together on Wednesday to sue Facebook for maintaining a social networking monopoly through anti-competitive behavior. The complaint alleged that Facebook’s acquisition of Instagram in 2012 and WhatsApp in 2014 are part of the social media giant’s ‘systematic strategy’ to ‘eliminate threats to its monopoly.’

“Facebook’s actions to entrench and maintain its monopoly deny consumers the benefits of competition. Our aim is to roll back Facebook’s anticompetitive conduct and restore competition so that innovation and free competition can thrive,” said Ian Conner, Director of the FTC’s Bureau of Competition.

The FTC is seeking a permanent injunction that may require Facebook to sell its subsidiaries including Instagram and WhatsApp. It also wants the court to prohibit Facebook from imposing anticompetitive conditions on software developers. Furthermore, the FTC is proposing to make it mandatory for Facebook to seek prior notice and approval for future mergers and acquisitions. Meanwhile, the lawsuit by states wants Facebook to notify them before making acquisitions worth over $10 million.

The antitrust lawsuit also goes on to state how Facebook initially tried to compete with Instagram but ended up acquiring the platform instead. “Facebook’s acquisition of Instagram for $1 billion in April 2012 allegedly both neutralizes the direct threat posed by Instagram and makes it more difficult for another personal social networking competitor to gain scale,” reads FTC’s release.

Similarly, Facebook is said to have taken the same approach when it chose to acquire WhatsApp in 2014 for $19 billion. This way, FTC alleges that Facebook managed to eliminate competition and made sure that it doesn’t face any imminent competitors in the mobile messaging space.

Facebook’s Response to the Lawsuit

Responding to the antitrust lawsuit, Facebook said the following in its blog post: “Our acquisitions have been good for competition, good for advertisers and good for people. We look forward to our day in court, when we’re confident the evidence will show that Facebook, Instagram and WhatsApp belong together, competing on the merits with great products.”