Skip to content
Home News ShareChat Gets 1.5 Crore New Downloads Since the Ban on Chinese Apps 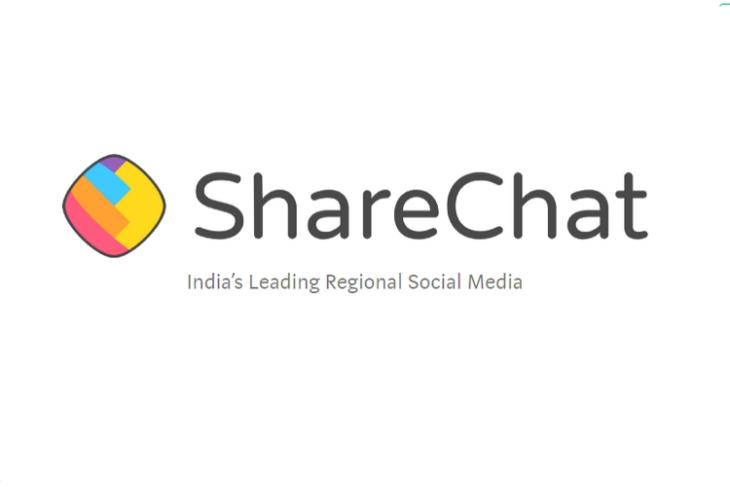 Following Indian government’s ban on 59 popular Chinese apps, homegrown and US-based alternatives have witnessed a rise in popularity. ShareChat is one of them and the social media platform has reportedly gained a whopping 1.5 crore (15 million) new downloads since the ban.

In addition, a ShareChat spokesperson told News18 that the company noticed almost 5 lakh (0.5 million) new downloads for its app every hour on the 30th of June (yesterday). According to ShareChat’s co-founder and COO Farid Ahsan, the company has been getting a steady growth since the coronavirus pandemic.

At the time of writing this article, ShareChat claims that it has 60 million monthly active users. The platform is available in 14 regional languages such as Hindi, Marathi, Bengali, Gujarati, Punjabi, Malayalam, Tamil, Telugu, Kannada, Odia, Bhojpuri, Assamese, Rajasthani, and Haryanvi.

ShareChat is not the only app that is getting benefitted from the situation. Last week, TikTok clone Mitron hit 1 crore (10 million) downloads on the Play Store. The app gained such numbers even before the government announced the ban. Hence, Mitron might witness increased userbase as well.

Meanwhile, ShareChat is working to add tighter integrations with other apps such as WhatsApp. As spotted by WABetaInfo, WhatsApp will soon support native playback of videos from ShareChat. With this change, WhatsApp users will be able to play ShareChat videos right inside WhatsApp without leaving the application.

India’s ShareChat App Raises $18.2 Million from Xiaomi and Others