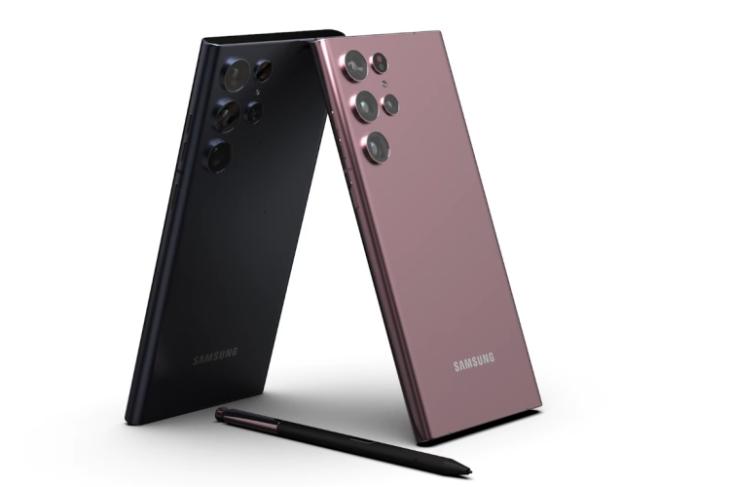 Samsung recently announced its February 9 Unpacked event, which will welcome the highly rumored Galaxy S22 phones and the Galaxy Tab S8 series. While we have heard a lot about these Samsung products in the past, the latest leak reveals almost everything we can expect from these devices. Here’s a look at the details.

A Twitter user Dohyum Kim has leaked the presentation material, which reveals all the details for the Galaxy S22 phones and the Galaxy Tab S8 series. You can check out the press material from the link in the tweet attached below. However, if you don’t wish to go through a long presentation deck, we have compiled the key points in this article. So keep reading.

The Ultra model is expected to come with a huge 6.8-inch QHD+ Dynamic AMOLED 2X display with possible support for a 120Hz refresh rate. Also, as we already know, you will get two chipset options: the Exynos 2200 and the Snapdragon 8 Gen 1. This could be paired with up to 12GB of RAM and up to 512GB of storage.

The Galaxy Tab S8 Ultra, which is a first for a Samsung tablet, is seen featuring a 14.6-inch Super AMOLED 120Hz display with thin bezels and a notch, much like the latest MacBook Pro. Other changes include support for up to 16GB of RAM, up to 512GB of storage, and a big 11,200mAh battery.

The upcoming Samsung Galaxy Tab S8 series is also expected to come with better multitasking features, improved data sharing features, app shortcuts, and more. Since we are yet to get official confirmation on these details, it’s best to wait until the February 9 event to get a better idea.