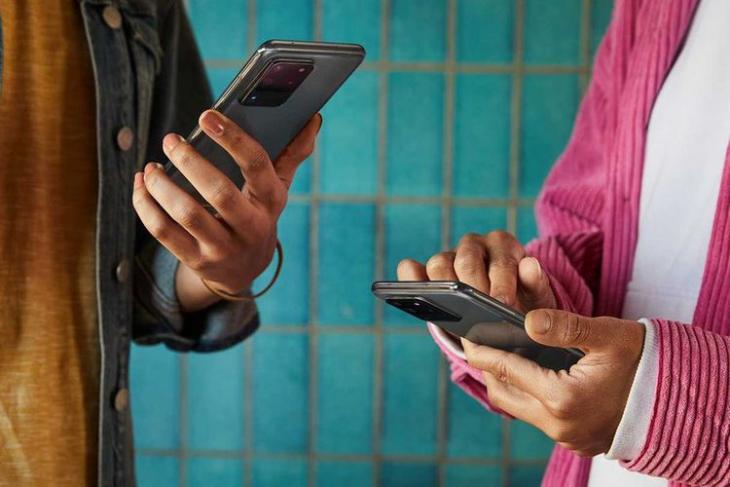 Following the launch of its Galaxy S20-series in San Fransisco, Samsung has now officially announced its file-sharing feature called Quick Share. This feature makes its debut in the latest S20 smartphones.

Quick Share enables users to share files from their Samsung smartphones with up to five other Samsung devices simultaneously without having to go through a gruesome pairing process, unlike standard Bluetooth transfers. In a way, that makes it more capable than Apple’s AirDrop, which limits users to just one recipient at a time.

The new feature will only be available with the Galaxy S20, S20 Plus, and S20 Ultra 5G to start with, but according to Samsung, support for other devices is ‘coming soon’. There’s no word on which devices will get the functionality but one should expect all the relatively recent flagships, including the Galaxy S10 and Note 10 series, to get this feature. Many of the Galaxy A-series handsets should also be on the list.

Quick Share was first detailed by XDA’s Max Weinbach, who discovered the feature last month while going through a Galaxy S20+ unit from one of his sources. He reportedly managed to install the Quick Share APK on multiple Samsung devices but failed to get it to work on any of them. It is not available with One UI 2.0, if you were wondering, but should reach more devices with One UI 2.1 and later, although, the exact list of devices remains a mystery for now.

As for the app itself, it will enable users to transfer photos, videos, audio files, and more between compatible Samsung smartphones. That being the case, it will be interesting to see how it performs vis-à-vis Apple’s AirDrop, which remains the fastest, most reliable implementation of the technology in comparison to Realme Share and Xiaomi’s Mi Share. Also, Google is said to be working on its own AirDrop alternative dubbed Nearby Sharing, so it will be interesting to see how that plays out going forward.

10 Best Galaxy S20 Cases and Covers You Can Buy