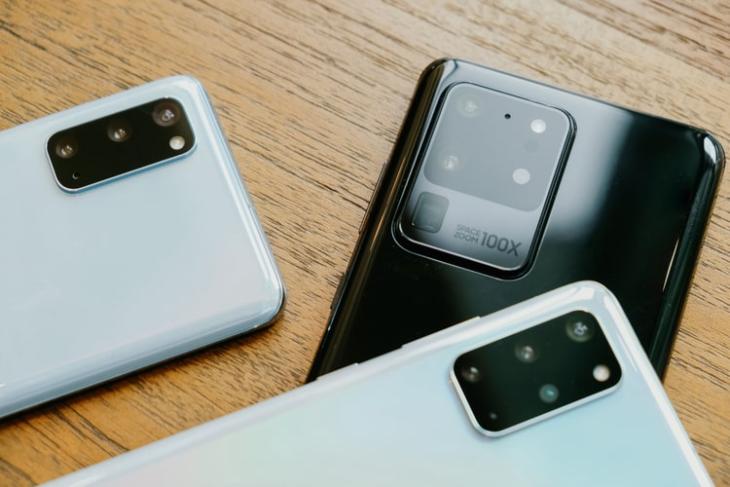 Although, the rollout is currently limited to users in Switzerland, we expect Samsung to expand its reach to more regions soon.

To recall, the company recently started rolling out the stable update for the Galaxy S21 family and its latest foldable: the Galaxy Z Fold 3 and the Galaxy Z Flip 3. However, due to the occurrence of bugs, Samsung had to roll the update back. Now, the update is back for users and we hope that this, along with the update Galaxy S20/Note 20 series doesn’t cause problems for the users.

If you own any of the Galaxy S20 or the Galaxy Note 20 phones and live in Switzerland, you can check for the update by heading to the Settings -> Software Update, and then hit the Download and Install option to get it on your phone.

Coming to the latest One UI 4.0 update features, the list includes the new Material You theming that changes the look of the UI based on the wallpaper of the device, redesigned Home screen widgets, changes in the Camera UI, improvements in the multitasking functionality, and several more features.

This update will reach all users eventually and we will have to wait for Samsung’s word on this. We will let you know, hence, stay tuned for further updates.