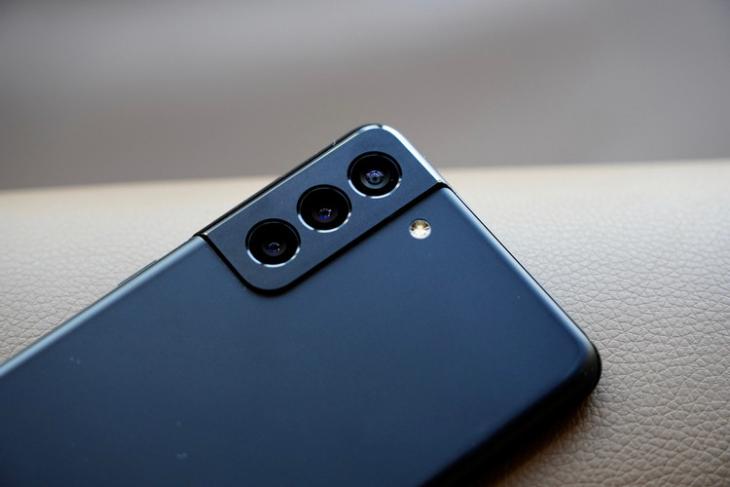 Back in August 2019, Chinese smartphone giants Oppo, Vivo, and Xiaomi partnered to form what they call the ‘Peer-to-Peer Transmission Alliance’ in an attempt to create their own AirDrop alternative. A few months later, these companies announced their plans to bring the file-sharing protocol globally. In an interesting development, Korean tech giant Samsung has now joined the party, and will soon enable high-speed file transfer on its devices.

Ever since its inception, the Peer-to-Peer Transmission Alliance has attracted popular smartphone OEMs, including OnePlus, Realme, Meizu, and Black Shark. Other phone makers in the file transfer alliance are ZTE, Hisense, Asus, and Asus’ ROG. Samsung is the latest major smartphone company to join this alliance.

Samsung has joined the "Mutual Transmission Alliance", which means that Samsung will be able to directly transfer data between Xiaomi、OPPO, vivo, OnePlus, realme, and other Chinese brand mobile phones. This feature has not yet been opened, looking forward to it. pic.twitter.com/QbMtDEbisH

This way, Samsung users will be able to transfer files between any of the devices from participating brands. The promised average transfer speed from this initiative is 20MB per second. The proposed system uses Bluetooth for pairing and WiFi P2P for data transfer.

The development comes at a time when Google has already rolled out Nearby Share, its own AirDrop alternative for Android. Nearby Share is already live on supported Android phones running Android 6.0 (Marshmallow) and newer. As we noted in a recent speed comparison, the promised speed of this alliance is in line with what Nearby Share offers when the device is not connected to a Wi-Fi network, also known as Wi-Fi Direct or Wi-Fi P2P.

While Peer-to-Peer Transmission Alliance might seem redundant to global Android users now that Nearby Share is already here, it should prove helpful in regions like China where users don’t get official support for Google Play Services. In case you are not familiar with Nearby Share, you can follow our in-depth guides on how to enable and use Nearby Share and send and receive apps via Nearby Share.