After a year of tease, Nearby Share was finally unveiled by Google in August, this year. Currently, Nearby Share is available only on Android smartphones running Android 6.0 or above. The company has stated that Nearby Share will be coming to Chromebooks (already in Beta) and Chrome browser across platforms. While that’s exciting news for users who are part of multiple ecosystems, there is an elementary flaw in Nearby Share that is pretty infuriating. And in this article, I am going to address that problem. So without any delay, let’s go ahead and learn about the issue in detail.

Without beating around the bush, let me get straight to the point. Nearby Share is a great technology, but it has been marred by some weird issue that holds back its performance. In my experience and testing so far, I have witnessed extremely slow file transfer when both devices are connected to a common WiFi network.

No matter what settings you choose for Nearby Share — Data, WiFi only or Without Internet — the transfer speed is lukewarm at best. While being connected to a WiFi network, the transfer speed hovers around 2 to 2.5MBps which is plain disappointing.

For reference, snapdrop.net which offers localized network transfer over a common WiFi point offers speed up to 1.5MBps. On the other hand, Xiaomi’s built-in Mi Share offers around 10 -15 MBps of transfer speed. Not to forget, Apple’s AirDrop which goes way above 30MBps. In tandem, Google’s much-touted Nearby Share is embarrassingly slow and nowhere near the competition.

To give you a number, it just took 9 seconds for Nearby Share to transfer a video file of 205MB in size. The transfer speed roughly translates to 23MBps. Basically, when you are not connected to a WiFi network, you are getting around 10 times more transfer speed. In true essence, Nearby Share’s performance is far better than Mi Share, Snapdrop, and much closer to the gold-standard, AirDrop.

So it’s clear that Nearby Share is pretty capable but due to some unknown reasons, the speed remains slow when devices are connected to a WiFi network. So what explains this weird behavior? I think the problem lies in the algorithm that determines the protocol for file sharing.

Google in its blog states that “Nearby Share automatically chooses the best protocol for fast and easy sharing using Bluetooth, Bluetooth Low Energy, WebRTC or peer-to-peer WiFi”. Here, peer-to-peer WiFi (WiFi Direct) is the fastest way to transfer files and when you are not connected to an access point, WiFi Direct is used.

However, when you are connected to a WiFi Network, it seems Nearby Share is choosing WebRTC or Bluetooth protocol which results in a much slower transfer. It goes on to show that Nearby Share’s algorithm is not fine-tuned to pick the right protocol and often, it picks the wrong ones to transfer files.

There are times when it correctly chooses the WiFi Direct protocol but the chances are very slim. Frequently, you get slower transfer speed and that makes file sharing through Nearby Share infuriating, to say the least.

As we went through the article, it’s clear that the Nearby Share algorithm is unable to determine the right protocol for file sharing, especially when devices are connected to a WiFi network. We hope that Google fixes the issue and brings faster file sharing — no matter whether the device is connected to an access point or not.

Android 12 May Let You Update Emojis Without System Updates

How to Transfer Music from Android to iPhone

Around 30% of Websites Will Stop Working on Android Devices Running Android 7.1 in 2021
Partner Content 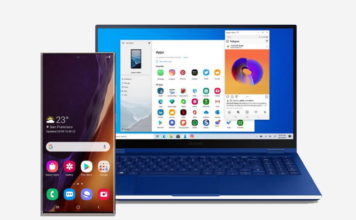 A couple of years ago, Microsoft was making a final push for Windows 10 Mobile but had to ultimately shut it down. The company...
Anmol Sachdeva - Nov 25, 2020 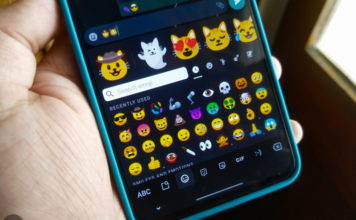 Android 12 May Let You Update Emojis Without System Updates

Getting access to the latest emojis currently requires an OS update on Android. That's because emojis and other fonts are stored in the read-only...
Subin B - Nov 24, 2020 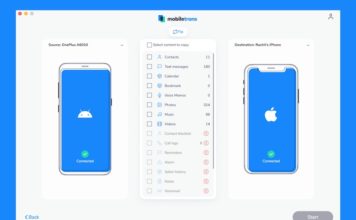 How to Transfer Music from Android to iPhone

While I love iPhones, I hate that Apple uses its walled garden to discourage the free and easy transfer of data across platforms. I...
Partner Content - Nov 23, 2020 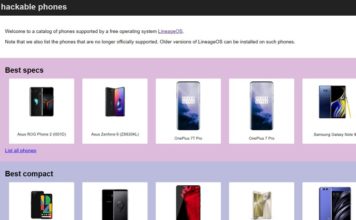 As the Coronavirus-led pandemic has locked down most of the people of the world, many people have been using their indoor-times pretty creatively. Redditors...
Beebom Staff - Nov 15, 2020 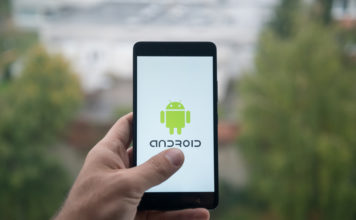 Around 30% of Websites Will Stop Working on Android Devices Running Android 7.1 in...

A recent announcement from a certificate-authorizing organization, Let's Encrypt, states that around 30% of the websites will stop working on many older Android devices...
Beebom Staff - Nov 14, 2020

Google Nearby Share has a flaw that leads to slow file transfer speeds. We will discuss this in detail in this article