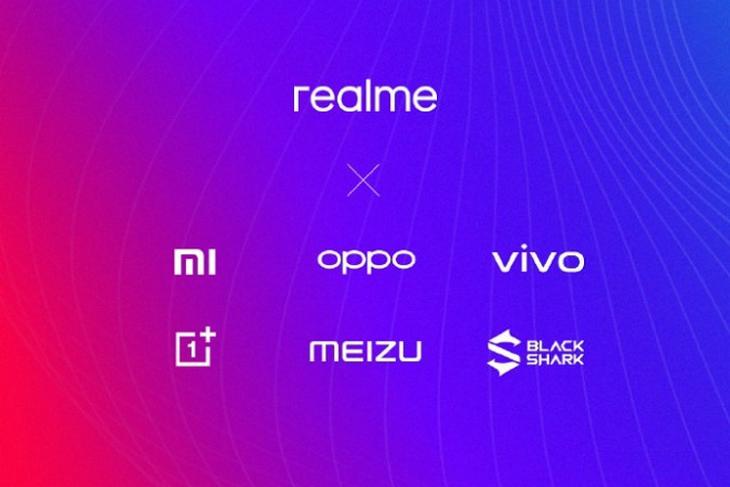 OnePlus, Realme, Meizu and Black Shark have reportedly joined a P2P file transfer alliance formed last year by Xiaomi, OPPO and Vivo. The news was announced by the companies on their respective Weibo accounts. The feature is similar to Apple’s AirDrop and Samsung’s Quick Share features. Both these technologies allow users to share files between multiple devices wirelessly.

The new file-sharing alliance was founded last year by Chinese tech giants, Oppo, Vivo and Xiaomi. The technology started rolling out to new Vivo devices in February and on Oppo and Xiaomi devices thereafter. According to a recent Black Shark press release, it is also baked into JoyUI 11 as ‘Mi Share’. Which means, it is already available on the Black Shark 2 and Black Shark 2 Pro. Both these devices now run JoyUI 11, having received the update last month.

It’s worth noting that OnePlus and Realme are the sister brands of Vivo and Oppo, all owned by the Chinese tech giant, BBK Electronics. Similarly, Black Shark also started life as Xiaomi’s gaming-centric brand before spun off as an independent operator. So with the exception of Meizu, all the brands that support the new file-transfer protocol are from BBK or Xiaomi.

The concept of proprietary wireless file-transfer protocols was originally championed by Apple’s AirDrop technology. However, Android devices makers like Xiaomi and Samsung, have also since started releasing their own wireless file-transfer technologies. Google has also been working on a similar feature that would enable Android users to wirelessly share photos, text and other files to nearby devices using Bluetooth and Wi-Fi Direct. Originally called Fast Share, the feature has since been renamed to Nearby Share.