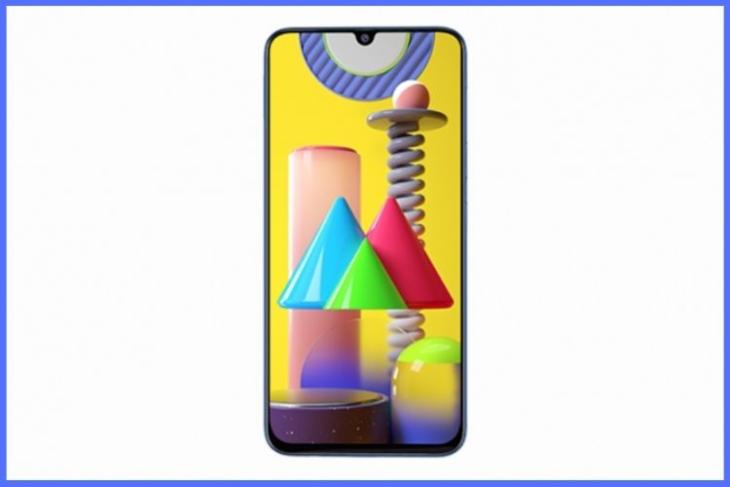 We have been hearing rumors about Samsung’s plans to launch a new budget camera-centric Galaxy F-series to join the existing Galaxy M- and A-series in India. Well, the rumors have proven true as the company has confirmed the existence of the Galaxy F-series on social media today.

The official Samsung India account took to Twitter to tease the new Galaxy F-series, which will make its debut very soon. The tweet does not reveal the launch date, nor does it offer us a sneak peek at the upcoming device. The tweet’s caption says, “The new #GalaxyF will definitely leave a mark on you. Stay tuned to go #FullOn.”

The new #GalaxyF will definitely leave a mark on you. Stay tuned to go #FullOn.#Samsung pic.twitter.com/5ahjw6mqTm

Galaxy F41 is rumored to be the first smartphone in the Galaxy F lineup. It carries the codename SM-F415F and has shown up on Google Play Console and Geekbench, thus, revealing most of the key specifications. It is said to be a Galaxy M31 rebrand, as per reputable tipster Ishan Agarwal, with new color and RAM+storage configurations.

As seen in the image above, the Galaxy F41 will arrive with a Full-HD+ (2340 x 1080) AMOLED screen with a waterdrop notch on the front. It will be backed by the Exynos 9611 chipset, which seems to be Samsung’s most loved chipset in the sub-Rs. 20,000 price segment, in India. You will also find at least 6GB of RAM and Android 10 onboard.

Galaxy F41, as per the leaked user manual, will include a rectangular triple camera cutout on the rear. It is expected to feature a 64MP primary camera, an ultra-wide lens, and depth or macro sensor, along with the LED flash, to round up the kitty.

The smartphone is also confirmed to sport a USB Type-C port (no word on the battery size just yet), 3.5mm headphone jack, and a dedicated microSD card slot. Galazy F41 is said to be coming in three colorways – Blue, Black, and Green very soon. Stay tuned for updates on the launch date and specs leaks over the coming days.