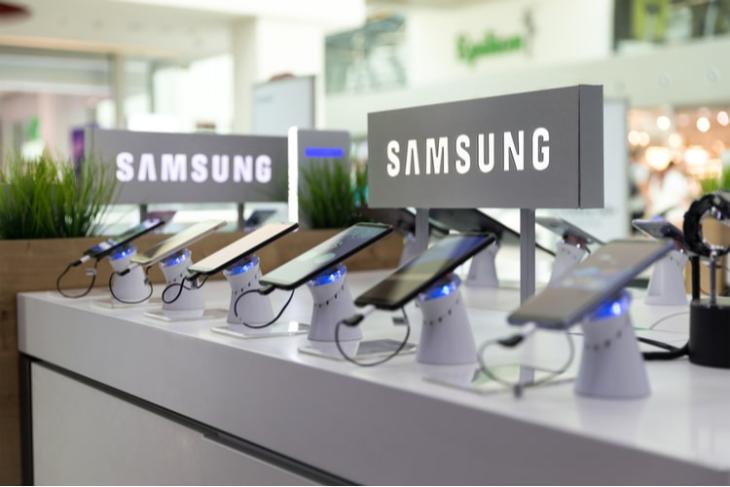 Samsung, after teasing and then confirming the launch, released the first Galaxy device under its new F-series in October of 2020. Now, as per reports and leaks, the Korea-based electronics giant is aiming to launch a new device under the said series that will come with a quad-camera array and a gigantic battery.

According to recent claims by tipster Ishan Agarwal, Samsung is preparing to launch the second device in its Galaxy F-series in India. The upcoming device will be reportedly called the Galaxy F62 and will be a higher-end version of the Galaxy F41 which, as I said, the company released last year.

As per Agarwal, the device with the model number SM-E625f will be boasting a huge 6.7-inch sAMOLED display and a 32MP selfie camera on the front, and a quad-camera module at the back. Although the leaks suggest that there will be a primary 64MP sensor at the back, there are no details of the other camera sensors.

However, the most impressive thing about the upcoming device will be its gigantic 7,000mAh battery. For reference, the previous Galaxy F41 packs a 6,000mAh battery while the latest Samsung flagship, the Galaxy S21 Ultra packs a 5,000mAh one. So, as you can imagine, the battery life of this device will be great, even with heavy usage.

Apart from these, Agarwal says that Samsung will launch the device in India in two color options – green and blue, and will pack 6GB of RAM paired with 128GB of internal storage.

Although there are no details about the device’s processor, the tipster says that a recent Geekbench listing suggests that it will pack the Samsung Exynos 9825 processor inside. Moreover, as per the report, the upcoming Galaxy F62 will be running the latest Android 11-based OneUI 3.1 out-of-the-box.

Now, these are the only details that were revealed by the leaker recently. Apart from these, there are no words on its price, other specs, or the date of launch. There is not even a picture of the device yet. So, we expect to see more leaks and renders of the device in the upcoming weeks, prior to its official launch in India.