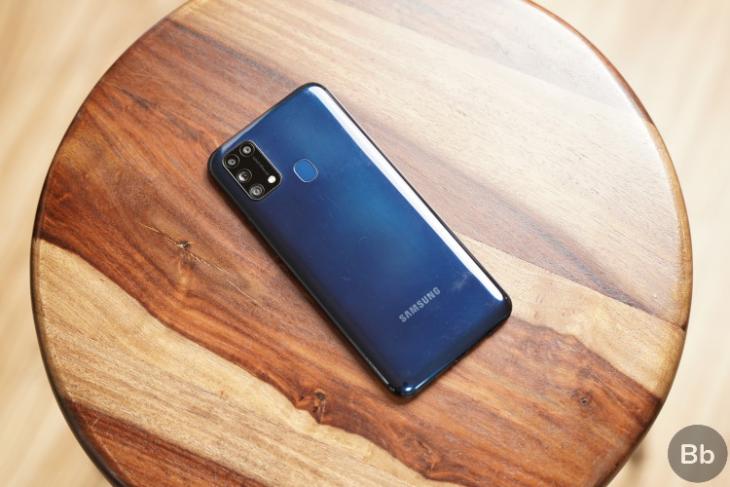 Samsung is reportedly prepping to launch a new camera-centric smartphone lineup in India. The Korean giant will make the devices available under a new ‘Galaxy F’ series moniker, according to a 91mobiles report citing industry sources.

Samsung is planning to initially limit the Galaxy F series to the online segment, much like Xiaomi’s Poco or its own M-series. The South Korean smartphone giant, however, may bring the device to the offline smartphone market in the future.

A separate Sammobile report spotted what could be the first phone under the Galaxy F series, the Galaxy F41. We don’t where the initial 40 models went. The device bears the model number SM-F415F. While it was earlier suspected to be a foldable phone, a Wi-Fi Alliance listing reveals that the device could have almost the same specifications as the Galaxy M31.

Going by these, Samsung will probably launch the Galaxy F41 by improving the camera setup present in the Galaxy M31. Galaxy M series is one of the key revenue sources for Samsung India. Hence, seeing the company expand on the same strategy doesn’t really come as a surprise but we will have to wait and see if the camera of the Galaxy F series comes close to Samsung flagships.