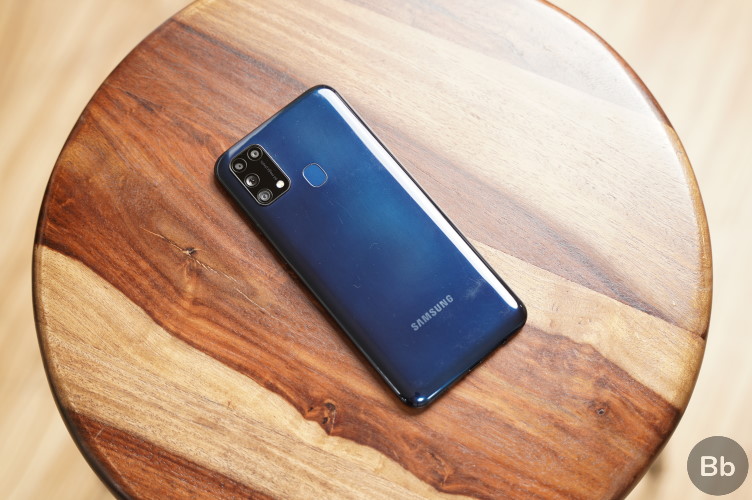 Further expanding its budget portfolio, Samsung has today launched the much-awaited Galaxy M31 smartphone in India. It’s a successor to the Galaxy M30s and brings along minor upgrades, i.e new 64MP quad-camera setup, and not much else. It will go up against the likes of Redmi Note 8 Pro and Realme 5 Pro in the sub-Rs. 15,000 segment.

Starting off with the design, Galaxy M31 features a plastic frame and plastic back panel. This is acceptable in the budget segment but its rivals, such as the Redmi Note 8 Pro is already offering a glass back panel. You get a rectangular camera setup and a physical fingerprint sensor on the rear as well. 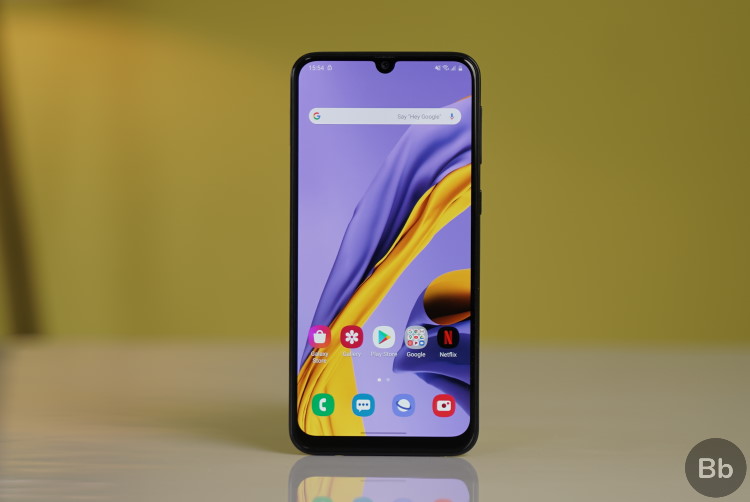 Turning our attention to the front, Samsung is offering you the same Infinity-U display panel as its predecessor, the Galaxy M30s. It’s a 6.4-inch Full-HD+ Super AMOLED display with a 19.5:9 aspect ratio and 1080 x 2340pixels resolution. There’s a thicker bottom bezel but overall the display looks okay-ish.

Even under the hood, the Korean giant hasn’t made any changes. Galaxy M31 is also powered by the Exynos 9611 chipset – same as the Galaxy M30s, coupled with 6GB RAM and up to 128GB storage. You can expand the storage up to 512GB via a microSD card. The device runs Android 10-based OneUI 2.0 out-of-the-box. 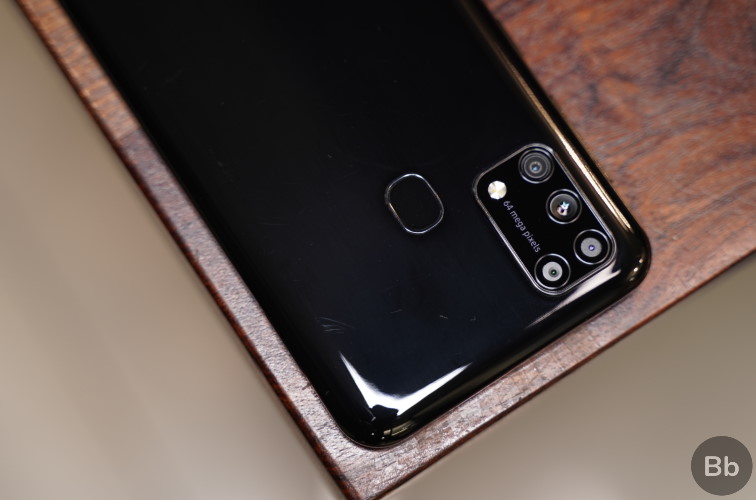 In the camera department, Galaxy M31 features a quad-camera system on the rear. The device includes a 64MP (f/1.8) primary camera, coupled with an 8MP (f/2.2) ultra-wide-angle lens with a 123-degree FOV, a 5MP depth sensor, and finally, a 5MP macro camera. The 64MP sensor is a key highlight of the device, but it supports 4K video recording via both the front and rear cameras, Super Steady video, Super Slow-mo, Hyperlapse, and more. There’s a 32MP camera on the front to meet your selfie needs.

Galaxy M31 comes equipped with a massive 6,000mAh battery, along with a 15W fast charger provided in the box. You get a USB Type-C port, 3.5mm headphone jack, hybrid dual-SIM card tray, and a lot more.

Galaxy M31 has been priced at Rs. 14,999 for the 6GB+64GB base variant and Rs. 15,999 for the 6GB+128GB variant. It will come in two attractive color variants namely Ocean Blue and Space Black. It will go on sale from 5th March, exclusively via Amazon India.

What is Wi-Fi Calling and How Does it Work?

How to Disable News and Interests Widget on Windows 10 Taskbar