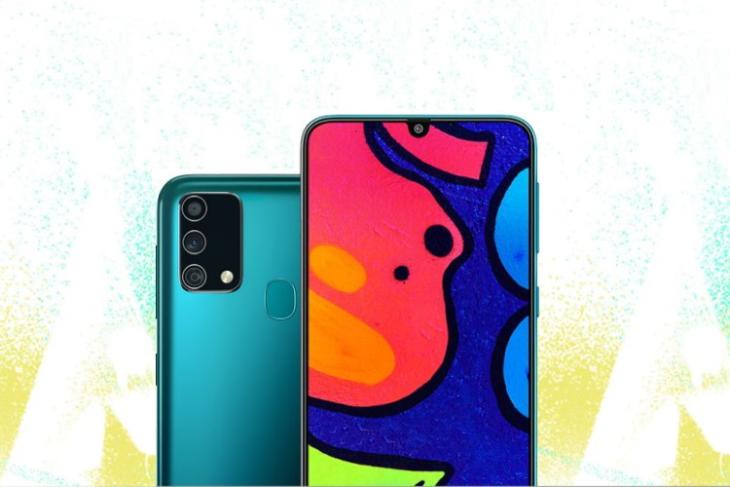 Samsung has been teasing the arrival of a new Galaxy F-series on social media for the past week. The Korean giant had now not only confirmed that the first smartphone in the lineup will be the Galaxy F41 but also its launch date for India. The long-rumored Galaxy F41 will arrive on 8th October in India.

Samsung revealed the launch date via a dedicated Flipkart landing page. It will be a virtual event that you can tune in at 5:30 PM IST (8:00 AM ET) on 8th October. The landing page also gives you a first look at the design of the Galaxy F41. It includes an Infinity-U Super AMOLED panel on the front and a triple camera cutout on the rear, as seen above.

The listing also confirms that the Galaxy F41 will come equipped with a humongous 6,000mAh battery pack. Not much else about the phone is revealed on this page but the device recently showed up on Gogle Play console, confirming some of the key specs.

The Galaxy F41 will be powered by the popular Exynos 9611 SoC, which is found on most mid-range Samsung phones. You have 6GB of RAM, 128GB of storage, Android 10, and a Full-HD+ display up front. The rest of the details can be filled in with leaks and rumors.

As for the cameras, the rumor mill suggests that a 32MP selfie sensor is housed in the waterdrop notch at the top. The triple cameras on the rear will be helmed by a 64MP primary sensor, along with an 8MP ultra-wide and a 2MP depth (or macro) sensor.

The Galaxy F-series, for those unaware, is said to be a new camera-centric series from Samsung. The company does not seem to be doing a lot to set it apart from its existing Galaxy M- and A-series phones though. Instead, Galaxy F41 is said to be a Galaxy M31 rebrand with different RAM+storage options and colorways. Do you think the same? Do share your opinions with us in the comments below.