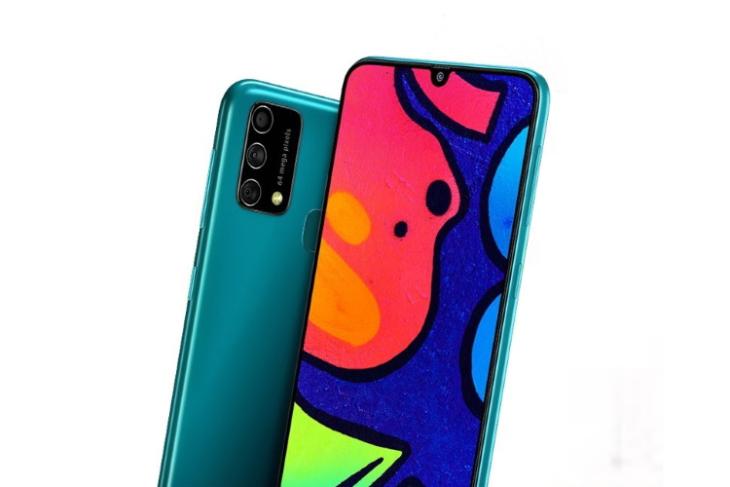 After teasing its new camera-centric lineup over the past couple of weeks, Samsung has unveiled the first smartphone in this lineup, the Galaxy F41. It is said to be a rebranded version of the Galaxy M31, minus a camera on the rear. The design and the rest of the specifications, including the processor, primary camera, and even the battery size, are exactly the same.

The smartphone features a 6.4-inch Full-HD+ Super AMOLED display with a 19.5:9 aspect ratio and 2340 x 1080-pixels resolution. The front has Gorilla Glass 3 protection and a waterdrop notch at the top on the front. The Galaxy F41 boasts a plastic body, dual-tone finish, and a rectangular camera system on the rear.

The triple camera system on the rear is helmed by a 64MP primary sensor, along with an 8MP ultra-wide sensor with a 123-degree FOV, and a 5MP depth sensor. The waterdrop notch aboard the Galaxy F41 houses a 32MP selfie sensor on the front. 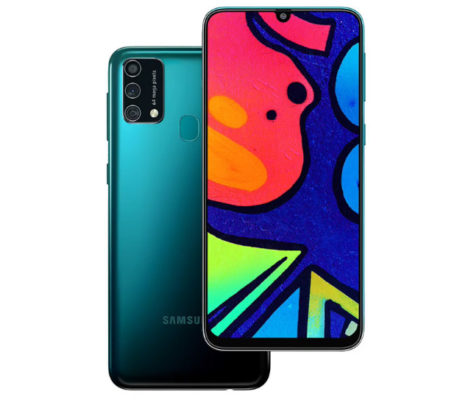 Under the hood, Samsung has baked its favorite mid-range chipset, the Exynos 9611, into the Galaxy F41 in India. You will also find 6GB of RAM and up to 128GB of built-in storage onboard here. The device runs Android 10-based OneUI 2.1 out-of-the-box.

Galaxy F41 comes equipped with a 6,000mAh battery pack with 15W fast-charging support out-of-the-box. The device also includes a USB Type-C port and a 3.5mm headphone jack at the bottom and a fingerprint sensor on the rear.

The smartphone will go on sale starting from October 16th at midnight via Flipkart (Big Billion Days sale) and Samsung’s website. You will also get a Rs. 1,500 discount during the sale, along with an 10% discount on SBI cards, which is great.