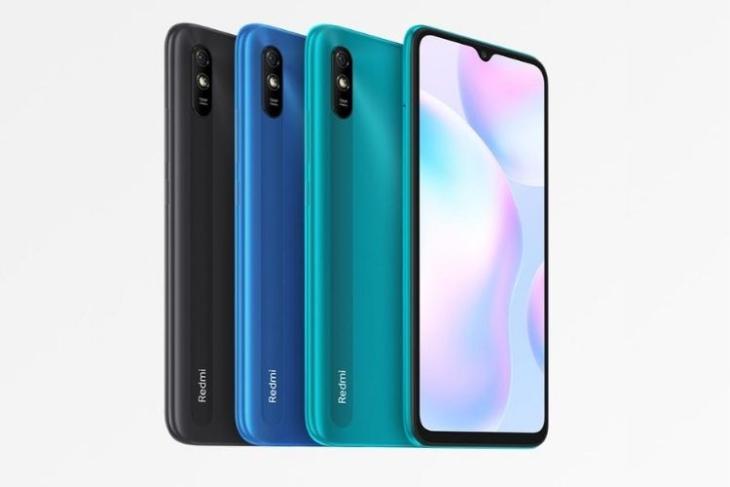 Merely a few days after the official launch of the Redmi 9 and Redmi 9 Prime, Xiaomi today added another smartphone to its fast-growing Redmi 9 series in India. Redmi 9A arrives as the latest entry-level offering from Xiaomi. It’s a successor to Redmi 8A Dual from earlier this year and offers a MediaTek chipset, tall display, and a huge battery at a really attractive price.

Redmi 9A boasts a unibody polycarbonate build with the Aura 360 design to offer you a smudge-free back and comfortable in-hand experience. The device features a 6.53-inch HD+ IPS LCD panel with a 20:9 aspect ratio and 1600 x 720 resolution. The display is slightly bigger than its predecessor and still includes a waterdrop notch up-top.

Under the hood, Redmi 9A is powered by the MediaTek Helio G25 chipset. You will find up to 3GB of RAM and 32GB of built-in storage (expandable up to 512GB via the dedicated microSD card slot) aboard this device. The device runs Android 10-based MIUI 12 out-of-the-box. 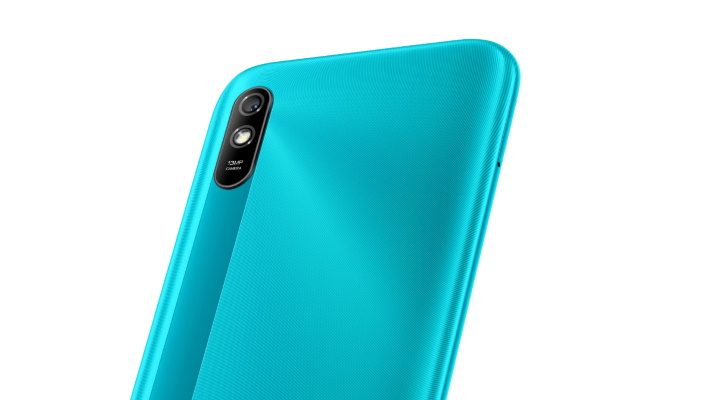 Redmi 9A includes a single 13MP camera on the rear and a 5MP selfie snapper housed in the waterdrop notch on the front. You will also find an LED flash on the rear. There is no fingerprint sensor on board, if you hadn’t noticed it already.

The device also includes a huge 5,000mAh battery with 10W charging support via the microUSB port at the bottom. You will also find a 3.5mm headphone jack, 2.4GHz Wi-Fi, and Bluetooth 5.0 to round up the connectivity options.

The 2GB+32GB base variant of the Redmi 9A is priced at Rs. 6,799 while the high-end 3GB+32GB variant is priced at Rs. 7,499 in India. It will compete against the Realme C11, which offers a similar design and hardware specs.

The device will be available to buy in three colorways – Midnight Black, Sea Blue, and Nature Green. It will go on sale starting from 4th September, exclusively via Mi.com, Amazon India, and offline retailers.