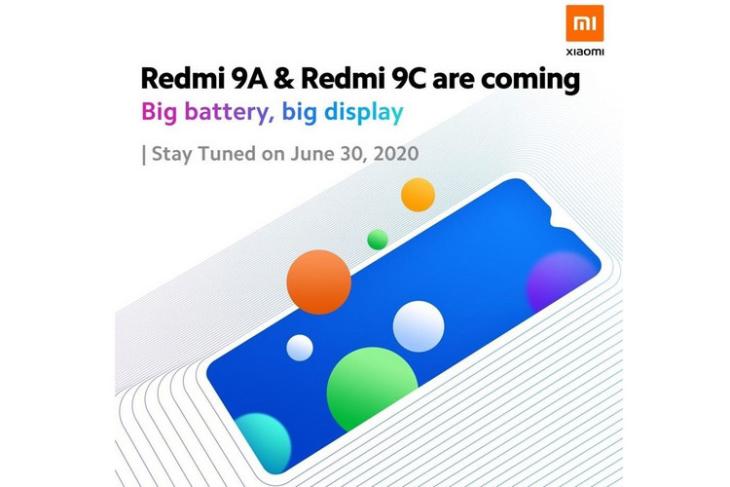 Xiaomi will unveil the Redmi 9A and Redmi 9C in Malaysia tomorrow. The news was announced today by the official Facebook account of Xiaomi Malaysia, which described the two devices as ‘Big Battery, Big Display’. Both phones are likely to be launched in India at some point as well. However, there’s no official ETA for that just yet.

The Redmi 9A will be the successor to the entry-level Redmi 8A that was launched last year. It is expected to feature a 6.53-inch HD+ display and be powered by the MediaTek Helio G25 SoC. The phone is said to sport a single 13MP camera at the back and a 5MP selfie-camera upfront. It is said to get a 5,000mAh battery, but is unlikely to have a fingerprint scanner.

Other leaks suggest that the phone will come with single-band 2.4GHz Wi-Fi and 4G connectivity. It will also apparently support standard 10W charging. At least one of the variants is also said to come with 3GB of RAM. However, it’s not immediately clear whether it will be the base model.

As for the Redmi 9C, it will be a slight upgrade over the Redmi 9A. It will be much the same device in most aspects, but is expected to come with a dual-camera setup at the back instead of the single-cam module of the Redmi 9A. It might also have an NFC chip in some markets. That said, Xiaomi is yet to officially announce any of these tech specs, so take them with a pinch of salt for now.