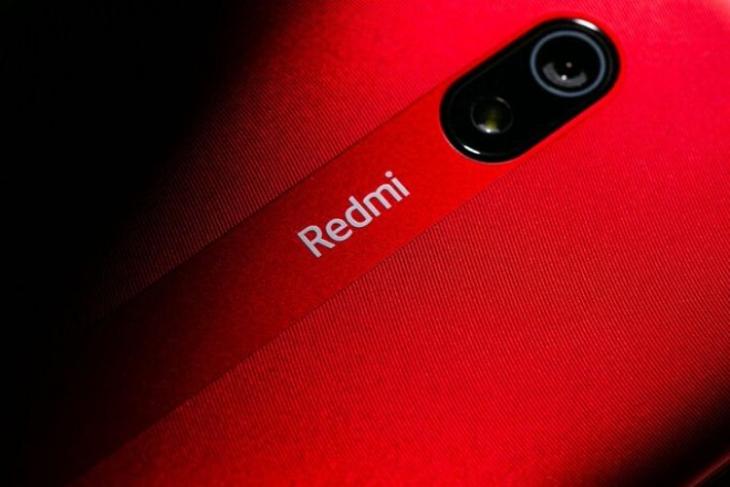 The entry-level Realme C3 is all set to launch in India in just a couple of hours but Redmi has already teased its upcoming competitor on social media today. Redmi India has taken to Twitter to tease the arrival of the Redmi 9A, along with a new product category. And we also have a launch date.

In an official tweet sent out by Xiaomi India MD Manu Kumar Jain, he revealed that a new Redmi phone will launch in India on 11th February. This will be the first Redmi phone launch of 2020 in the country, as you can see in the tweet below.

Brace yourselves for the first #Redmi launch of 2020, launching on 11th Feb, 12 noon! 🤩 #MorePowerToRedmi

Not 1️⃣ but 2️⃣ amazing surprises are coming your way! 🙌

You can also see that the #DeshKaDumdaarSmartphone hashtag is being used to market the upcoming Redmi phone. Redmi used the ‘Dumdaar’ moniker for the Redmi 8A launch last year, so it’s only natural for us to assume that the upcoming phone will be the Redmi 9A.

Redmi has already set up a landing page for the 11th February launch. The teaser image confirms that the upcoming smartphone will feature a dual-camera setup, along with the ‘Dumdaar’ design (similar to the Redmi 8A, which I really liked) and a 5,000mAh battery pack. The rumor mill suggests that the Redmi 9A will be powered by the Helio G70 SoC, the same as the new Realme C3. It will carry forward 18W fast-charging support via the USB Type-C port on board.

Alongside the budget Redmi 9A, the company has also been teasing the arrival of a new product under a brand new category in India. The tweets carry the #MorePowertoRedmi hashtag, along with a crisp teaser video, and that hints at the launch of Redmi-branded power banks. The Chinese giant first announced affordable Redmi power banks in China back in November last year and well, they finally seem to be coming to India.