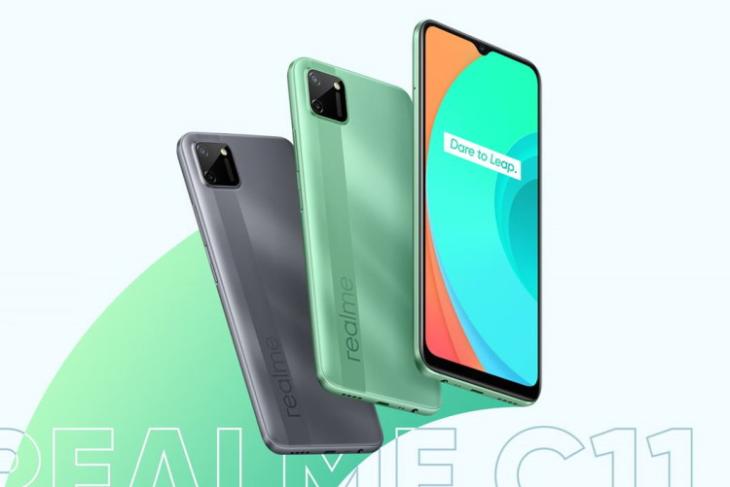 Realme is now following a strategy similar to Xiaomi from a couple of years ago. After debuting the Realme C3 and Narzo 10A, which is basically a rebrand of the Realme C3 Indonesian variant, the company is not yet satisfied with its offerings in the affordable entry-level segment. Thus, it has launched the Realme C11 in India today. This phone was first launched in Malaysia a couple of weeks ago. 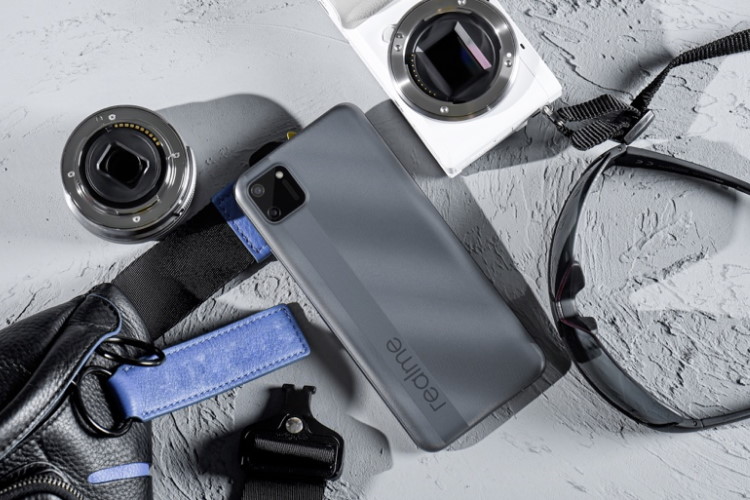 The smartphone features a 6.52-inch HD+ IPS LCD display with a 20:9 aspect ratio, 1600 x 720-pixels resolution, 88.7% screen-to-body ratio, and Gorilla Glass 3+ protection on top. You will find a waterdrop notch, which houses a 5MP selfie camera, at the top here.

The highlight of this smartphone is the chipset under the hood. Realme C11 is the first phone powered by the MediaTek Helio G35 chipset to launch in India. You also have 2GB of LPDDR4x RAM and 32GB of built-in storage, expandable up to 256GB using a dedicated microSD card slot, onboard. 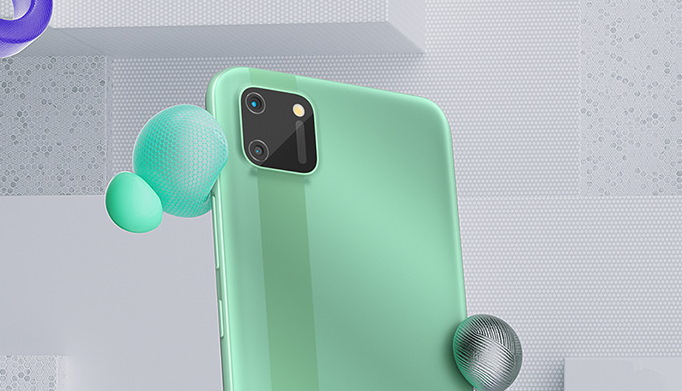 Realme C11 includes a dual-camera array with a 13MP (f/2.2) primary sensor and a 2MP depth sensor. It is not very different from the camera setup found aboard the Realme C3.

This device comes equipped with a massive 5,000mAh battery pack along with 10W charging support out-of-the-box. You will find a 3.5mm audio jack, microUSB port, Bluetooth 5.0, 2.4GHz WiFi, and dual-VoLTE support in terms of connectivity.

Realme C11 has been priced at Rs. 7,499 for the single 2GB+32GB variant in India. It will be available to buy in two color variants, namely Rich Green and Rich Grey. The smartphone will go on sale starting from July 22 at 12 PM, exclusively on Flipkart and Realme’s website.