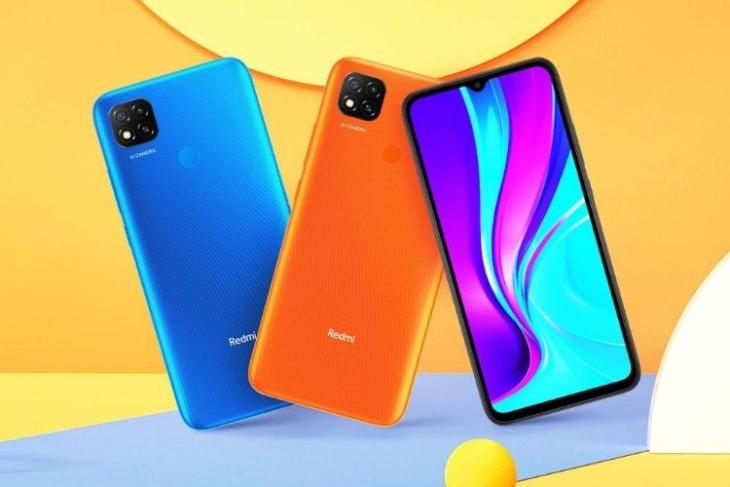 Xiaomi continues to expand the Redmi 9 series with the launch of yet another phone in the month of August. Launched in India today, the Redmi 9 follows suit to the Redmi 9 Prime that was unveiled earlier this month. Redmi 9 is a rebranded version of the Redmi 9C (made it global debut in June) but with a minor downgrade on the camera front.

The smartphone boasts the ‘Aura Edge’ design for a comfortable grip and a peppy new orange color that I quite like. You will also find a square camera setup and a capacitive fingerprint sensor on the rear and a waterdrop notch display on the front.

As for the rear camera system, this is where the Redmi 9 India variant differs from the Redmi 9C. It includes a dual-camera system with a 13MP primary camera and a 2MP depth sensor as opposed to a triple camera system aboard the Redmi 9C. You get a new camera UI and Pro camera mode even under the Rs. 10,000 price tag. 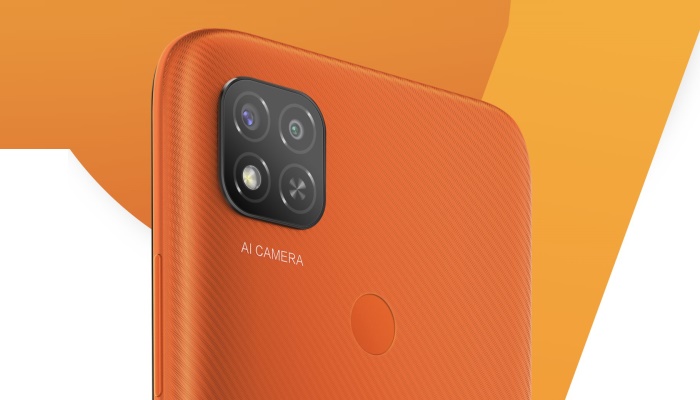 Under the hood, Redmi 9 is powered by the MediaTek Helio G35 chipset that’s also found aboard Realme’s entry-level C-series. You will also find 4GB of RAM and up to 128GB of built-in storage, which is expandable up to 512GB via a microSD slot.

Redmi 9 is the first phone from Xiaomi in India to launch with the new MIUI 12 skin out-of-the-box. This means you will get all of the new features, including the new UI, floating windows, privacy upgrades, dark mode 2.0, and much more.

The smartphone also comes equipped with a massive 5,000mAh battery with 10W (5V/ 2A) charging support via the microUSB port onboard. You also have a a 3.5mm audio jack, IR blaster, Bluetooth 5.0, and 2.4GHz Wi-Fi support on the connectivity front.

The smartphone will be available in three colorways – Sporty Orange, Sky Blue, and Carbon Black. It will go on sale starting from 31st August, exclusively on Mi.com and Amazon India.