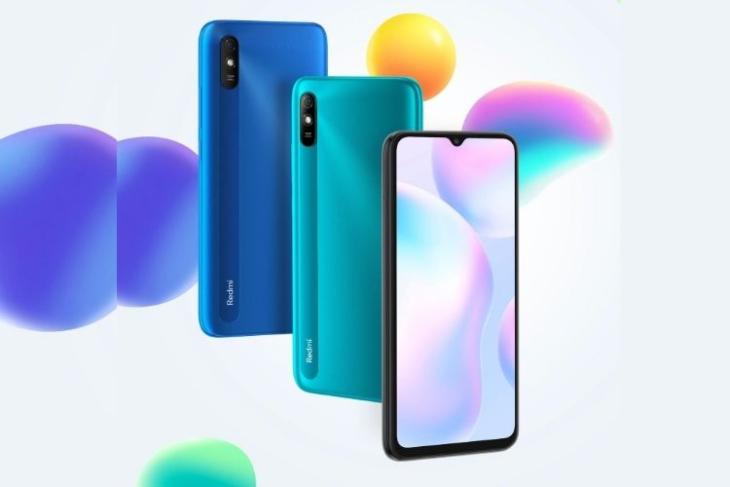 Xiaomi is following up yesterday’s Redmi 9 India launch with the announcement of yet another Redmi 9 series phone. The company is now gearing up to launch the Redmi 9A in India on 2nd September. This device first made its debut in Malaysia earlier in June, so already know what to expect from the Redmi 9A.

Redmi 9A will be a successor to the Redmi 8A Dual that was launched in India earlier this year. The company is again using the ‘Desk ka Smartphone’ tagline to market its entry-level smartphone. Xiaomi India MD Manu Kumar Jain shared the launch date, along with the 4th September first sale date, on Twitter earlier this afternoon.

Just 5⃣ days to go for the next smartphone in the #Redmi 9⃣ series to come home!

Xiaomi has also set up a dedicated microsite for the Redmi 9A India launch. It teases the large display with a waterdrop notch on the front and a single camera on the rear. You will also have a huge battery onboard, as revealed by the teasers on this website. We already know all of the Redmi 9A specs, so let’s take a closer look:

Redmi 9A features a 6.53-inch HD+ IPS LCD panel with a 20:9 aspect ratio and 1600 x 720 resolution. The display is slightly bigger than its predecessor’s but it still includes a waterdrop notch with a 5MP selfie sensor at the top. The rear camera will most likely be seen as a downgrade by many. Redmi 9A only includes a single 13MP rear camera. The depth sensor found aboard the Redmi 8A Dual is gone.

This smartphone is powered by the MediaTek Helio G25 chipset, making it the first phone with the chipset to make its way to India. You will also find at least 2GB RAM and 32GB storage, expandable up to 512GB via microSD card. It will run Android 10-based MIUI 12 out-of-the-box. This will make it the second phone with the new software skin to land in India. 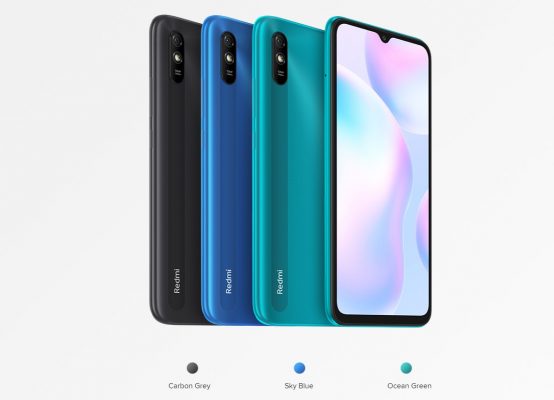 Redmi 9A also includes a huge 5,000mAh battery – the same as the Redmi 9C, but with 10W charging support through the USB Type-C port at the bottom. It will most likely be priced starting at Rs. 6,999 or Rs. 7,499 in India, putting it directly against the Realme C-series.