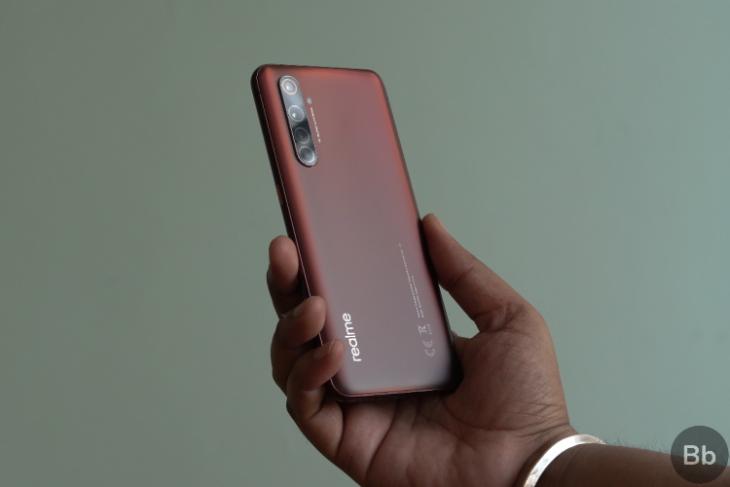 Stealing iQOO’s thunder, Realme has today become the first phone maker to launch the first-ever 5G smartphone in India. Alongside the Madrid event, which was Realme’s backup after MWC’s cancellation, the Realme X50 Pro was simultaneously unveiled at an event in New Delhi. It’s the first device to arrive with the Snapdragon 865 chipset, complete with a 5G modem, in tow in India.

Starting off with the design, Realme X50 Pro carries forward the company’s DNA with a minimal design and vertically aligned quad-camera setup. The company seems to have taken inspiration from the iPhone 11 Pro to offer you a matte finish back that feels very comfortable in the hand. The weird Realme branding placement is gone and can now be seen aligned with the camera system. 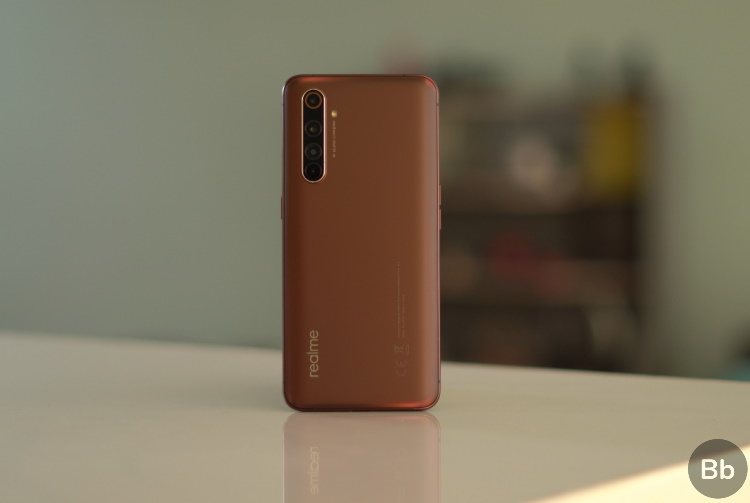 On the front, Realme X50 Pro looks similar to the Realme X50 but you now get an AMOLED display onboard instead of the LCD display on the non-Pro variant. The device features a 6.44-inch Full-HD+ Super AMOLED display with a tall 20:9 aspect ratio, 2400 x 1080 pixels resolution, and a 92% screen-to-body ratio.

The highlight is that the display supports 90Hz refresh rate and 180Hz touch sampling rate. It also supports HDR 10+, 100 percent DCI-P3, and 105 percent NTSC color gamut. There’s an in-display fingerprint scanner aboard the Realme X50 Pro and the company is claiming that you will be able to unlock the device in just 0.27 seconds. 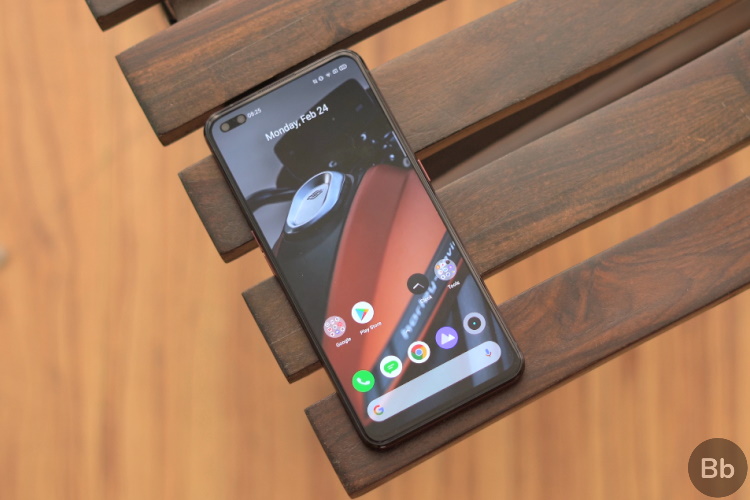 While we are talking about the display, let’s not forget about the dual-selfie camera setup onboard. Realme X50 Pro features a primary 32MP Sony IMX616 sensor with an 80-degree FOV and an 8MP ultra-wide-angle sensor with a 105-degree FOV. This system supports HDR, Nightscape selfies, bokeh mode, ultra-wide video recording with UIS video stabilization, and 120fps slo-mo videos.

Under the hood, this is Realme’s first phone to be powered by the Snapdragon 865 SoC from Qualcomm. It isn’t the first Realme phone to bring 5G support though. Realme X50, powered by Snapdragon 765G, was the first but it didn’t launch in India. The chipset here comes with up to 12GB LPDDR5 RAM and up to 256GB dual-channel UFS 3.0 storage. It runs Android 10-based Realme UI (check out its cool new features) out-of-the-box.

Realme X50 Pro is the first 5G smartphone to launch in India, beating iQOO 3 to the punch by a day. 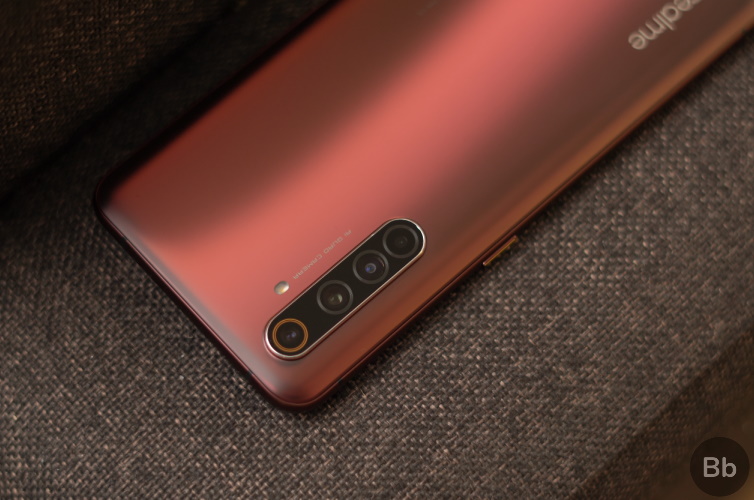 In the camera department, Realme X50 Pro sports a quad-camera system backed by a primary 64MP (f/1.8) Samsung ISOCELL Bright GW1 sensor – not the 64MP Sony sensor found on the Poco X2. This is paired with an 8MP (f/2.3) ultra-wide-angle camera with 119-degree FOV, a 13MP (f/2.5) telephoto camera with 2x hybrid optical zoom and up to 20x digital zoom, and finally, a portrait camera to help you click some amazing bokeh photos.

Another highlight of the Realme X50 Pro is the new 65W SuperDart (10V/ 6.5A) fast-charging support. The company boasts that it can fully charge the 4200mAh battery in tow within 35 minutes. There’s no wireless charging available on this device, but you will get dual-band GPS, NFC, dual super-linear speakers, and a lot more.

The smartphone will be available in two stunning colors – Rust Red and Moss Green. We have the Rust Red color with us and the copper-like shade is likable. Don’t forget to see what we think of Realme’s new flagship 5G phone in our first impressions video:

So, are you excited to get your hands on India’s first 5G smartphone – Realme X50 Pro? The device will go on sale starting today at 6:00 PM, exclusively on Flipkart and Realme web store.