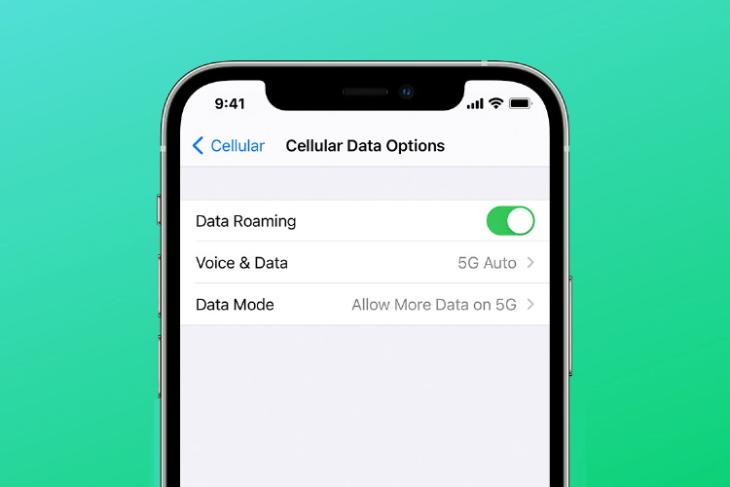 Jio and Airtel officially started rolling out 5G in India in select cities last month and while most of the phones were eligible, iPhones didn’t and required an update for users to start using 5G. After some criticism and pressure from the government, Apple confirmed that the 5G update will be out in December and now, it is expected to start testing the same next week.

Apple has confirmed (via Economic Times) that it will add support for 5G as part of the iOS 16.2 beta in India next week. The company is also planning to meet members of the Department of Telecommunications (DoT) and the Ministry of Electronics and Information Technology MeitY) to update them on the rollout.

So, if you have signed up for the iOS beta program, you will be able to test 5G and give feedback to Apple for it to solve the possible issues before the stable rollout begins.

iPhone users on the Jio or the Airtel network will be able to test 5G out before the official rollout begins. There’s no word on the exact release date, though. For those who don’t know, True Jio 5G is currently available on an invite-only basis in Delhi, Mumbai, Varanasi, and Kolkata. Airtel 5G Plus, on the other hand, is rolling out in a phased manner in Delhi, Mumbai, Varanasi, Chennai, Bengaluru, Hyderabad, Siliguri, and Nagpur.

The iPhone 12 series, the iPhone 13 series, the iPhone 14 series, and the iPhone SE 3 will all be eligible for the update. In case you want to register for the iOS 16 beta program, you can head here and sign up. However, you should note that beta updates often cause performance issues and bugs and won’t be as smooth as a stable update.

For those who don’t know, Samsung is also expected to release the 5G update in December. Even Motorola will release one, starting this month, following the government’s push to enable 5G support on phones as soon as possible. Most Android phones already supported 5G once it went live in India last month.

We will let you know when the beta or the stable 5G update for iPhones releases in India. Do let us know if you are willing to sign up for the beta update to test 5G in the comments below. And if you want more details on how to use Airtel 5G or Jio 5G, do check out these links.