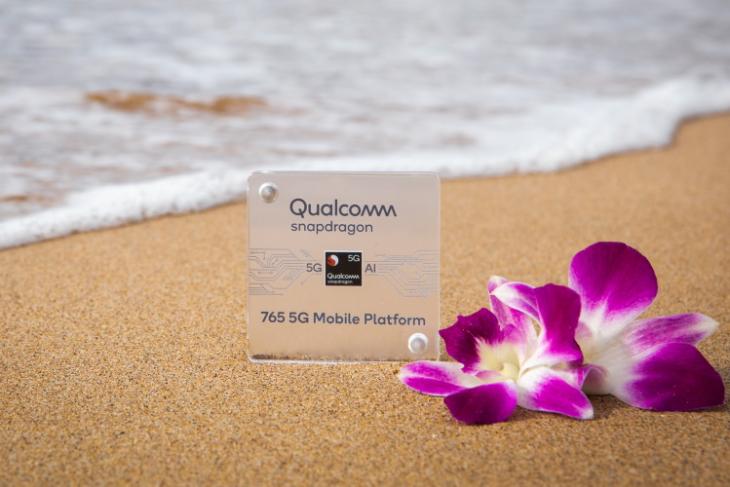 Alongside its flagship Snapdragon 865 chipset, Qualcomm also unveiled its first mobile chipset with a built-in 5G modem. The Snapdragon 765 chipset (which also has a 765G variant) is designed to bring 5G connectivity to the masses. We can expect Snapdragon 765 to be baked into most upper mid-range 5G phones that launch in 2020.

Talking about the basics, Snapdragon 765 has an eight-core Qualcomm Kryo 475 CPU (a major upgrade over the Kryo 470 CPU found in Snapdragon 730) which can be clocked at up to 2.3 GHz. There’s now also a new Adreno 620 GPU on board, which will offer 20% improved graphics performance on your next mid-range smartphone.

In the official press release, Alex Katouzian, senior VP and GM, mobile, Qualcomm Technologies, Inc. said, “Our expanded portfolio, including Snapdragon 765 and 765G has the potential to make 5G accessible to billions of smartphone users around the world and help enable experiences like high-speed gaming, intelligent multi-camera capture, and all-day battery life on a global scale.” 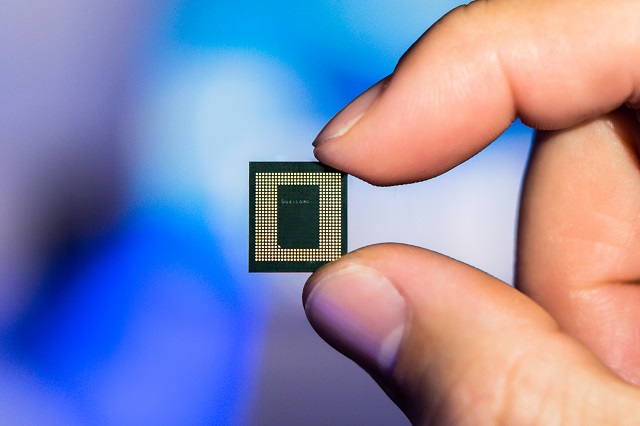 As you may already know by now, the Snapdragon 765 chipset also has a gaming-centric Snapdragon 765G variant. Qualcomm has bumped up the GPU clock speed in this variant, offering you 10% faster graphics rendering as compared to the standard 765 SoC. The AI Engine on this chipset is capable of 5.5 Tera Operations per second (TOPS) and it’s packing features from Qualcomm’s Snapdragon Elite Gaming suite as well.

So, as you can see, Qualcomm’s Snapdragon 765 chipset brings meaningful upgrades over its predecessor. Xiaomi has already confirmed that Redmi K30, which launches next week, will be the first smartphone to feature this new chipset. However, HMD Global, Oppo, and Realme have also confirmed that they will release Snapdragon 765-powered premium mid-range phones early next year. So, are you excited for the onslaught of 5G and some new attractive mid-range phones?