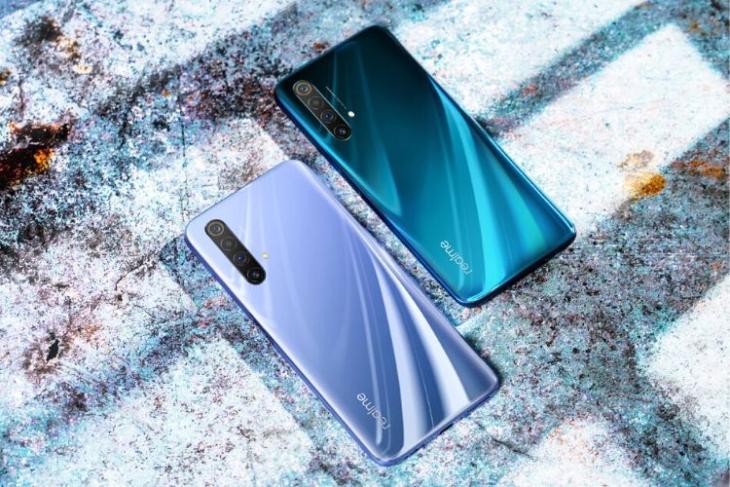 Realme X50 boasts a glass-sandwich design with a 3D curved back and Gorilla Glass 5 protection on top. The device features a 6.57-inch Full-HD+IPS LCD screen with a 1080 x 2400p resolution, 120Hz refresh rate, and 90.4 percent screen to body ratio. The display onboard is an LCD panel, therefore, Realme X50 also includes a side-mounted fingerprint sensor as opposed to an in-display sensor. 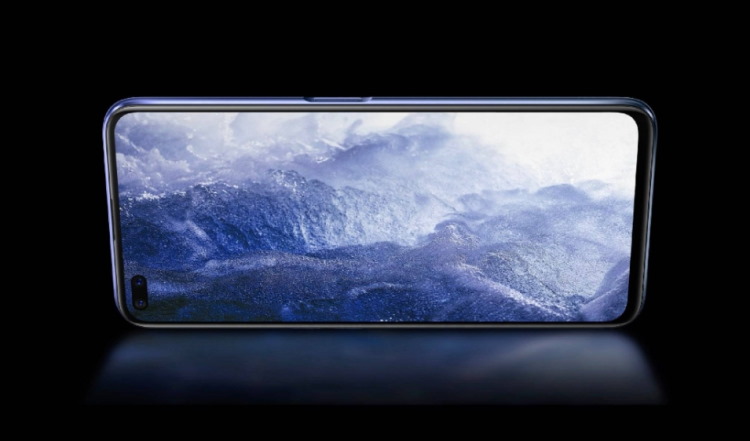 The dual-camera punch-hole includes a 16MP (f/2.2) IMx471 primary camera and an 8MP (f/2.0) ultra-wide-angle lens with 105-degree field-of-view (FOV). This is a more capable camera setup as compared to the Redmi K30 5G, which has a secondary depth sensor in the punch-hole on the front. You will now be able to capture some amazing group selfies with the Realme X50 5G though.

Under the hood, we have known for a long time that Realme X50 will be powered by the Snapdragon 765G chipset. It is the third smartphone, following the Redmi K30 5G and Reno 3 Pro, to launch with this 5G-integrated chipset in tow. It’s coupled with up to 12GB RAM and 256GB storage. There’s also an 8mm liquid-cooled copper pipe 3.0 baked on board for improved thermals.

As you read on, you will realize that Realme X50 has some similarities to the Redmi K30 including the dual-camera punch-hole display with a 120Hz refresh rate. Both also come equipped with a side-mounted fingerprint sensor because of the LCD display onboard. It also doesn’t come as a surprise that both the Redmi K30 and Realme X50 include a very similar camera setup. 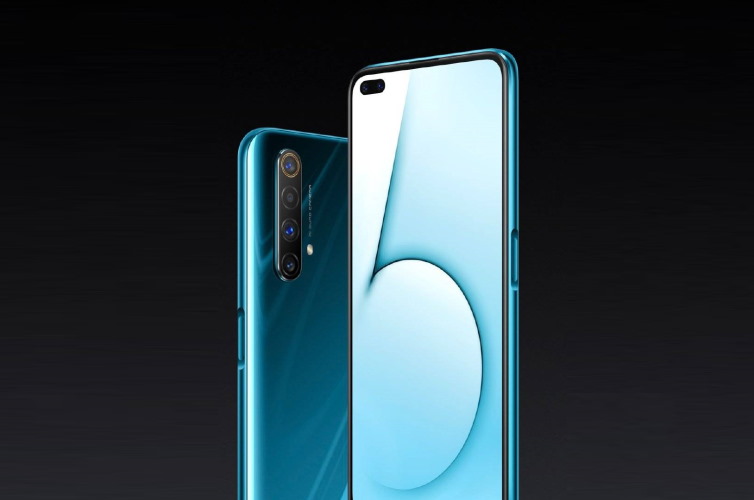 Realme X50 boasts a vertical quad-camera setup on the rear. It packs a primary 64MP (f/1.8) Samsung ISOCELL GW1 sensor, coupled with a 12MP telephoto lens with 2x optical zoom (up to 20x hybrid zoom), an 8MP ultra-wide-angle camera with 119-degree FOV, and a dedicated 2MP macro lens. The macro lens will enable you to get as close as 4cm to the subject.

Realme X50 5G is the first smartphone in the company’s lineup to launch with Android 10-based ColorOS 7 out-of-the-box. Not just that, it gives us a first close look at the Realme UI that the company has been hard at development for the past few months. The UI still looks very similar to ColorOS 7 – skinned and minimalist (not exactly stock Android), but the company has redesigned the icons and added its own touches here and there. 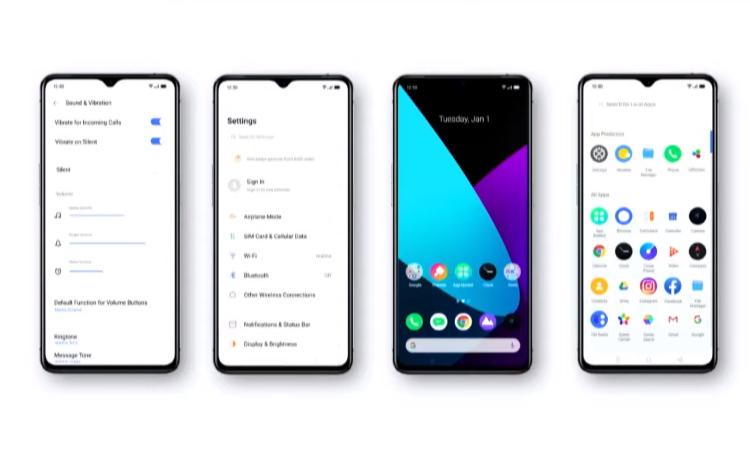 Finally, the smartphone also comes equipped with a 4,200mAh battery pack with support for VOOC 4.0 fast-charging. It’s the same 30W fast-charging technology that’s supported by the Realme X2 in India. Realme X50 also supports a USB Type-C charging port, Dolby Atmos, and Hi-Res audio but there’s no 3.5mm headphone jack onboard. Could this be a deal-breaker for some users? Or is it Realme’s ploy, similar to Apple’s, to market its Buds Air truly wireless earbuds? 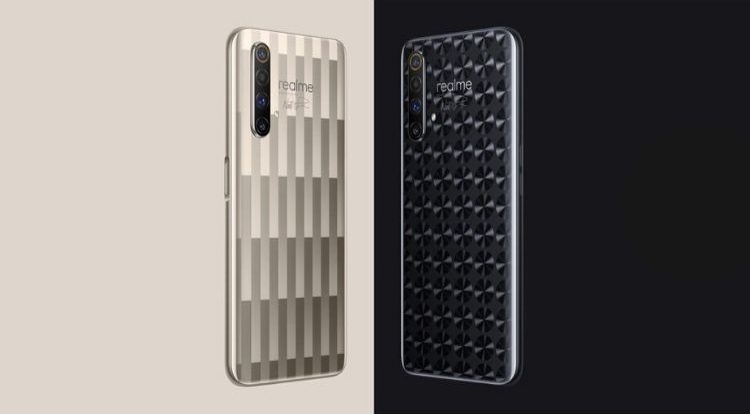 As has now become a tradition, Realme has also launched 2 Realme X50 Master Edition variants created by renowned Japanese designer Naoto Fukasawa. It will be available in Gold and Black color variants, priced at 3099 yuan (around Rs. 32,000) in China for the single 12GB+256GB variant. These variants are inspired by points and lines.

Realme X50 (minus the Master Editions) is now up for pre-order in China and will go on sale starting from January 14. It will be available in 2 color variants namely Polar White, and Glacier Blue. So, what’s your opinion on the Realme X50 and its pricing? Share your thoughts in the comments section below.