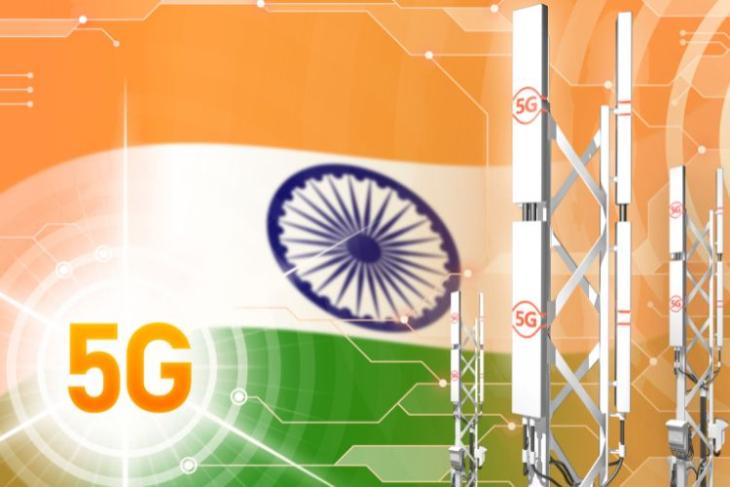 India’s Finance Minister Nirmala Sitharam has confirmed that 5G in India is totally indigenous. Sitharam, in an interaction with students at John Hopkins University, said that 5G hasn’t been imported from anywhere else.

While some parts could have been from countries like Korea, 5G in India is majorly a homegrown product and doesn’t come from somewhere else. During the interaction, Sitharam also claimed that India’s 5G is capable enough to be provided to other countries.

“The story (of India’s 5G) is yet to reach the public. The 5G that we’ve launched in our country is completely standalone,” said Sitharam.

Sitharam further showcased pride in the subject by stating, “On 5G, I think, we can be immensely proud of India’s achievements.“

For those who don’t know, 5G was officially introduced in India on October 1 during this year’s Indian Mobile Congress (IMC). Following this, Jio and Airtel announced the rollout of Jio True 5G and Airtel 5G Plus, respectively.

While Airtel 5G is active in 8 cities, Jio 5G has reached only 4 cities. It was also found out that 5G speeds in India reached 600Mbps, as per a recent report by Ookla.

In addition to this, India’s digitization efforts were praised, which have now set a “global benchmark.” Sitharam further said, “There were times when global benchmarks, global standards were the ones which India had to look up to and say we have to catch up to that level, we will have to learn how to do. But on the digital (side), be it payment, identity, health, education, be it also the way in which your compliance requirements are being taken care of, India has actually set standards.“

Have you started experiencing 5G in India? Do let us know about your experience in the comments below.