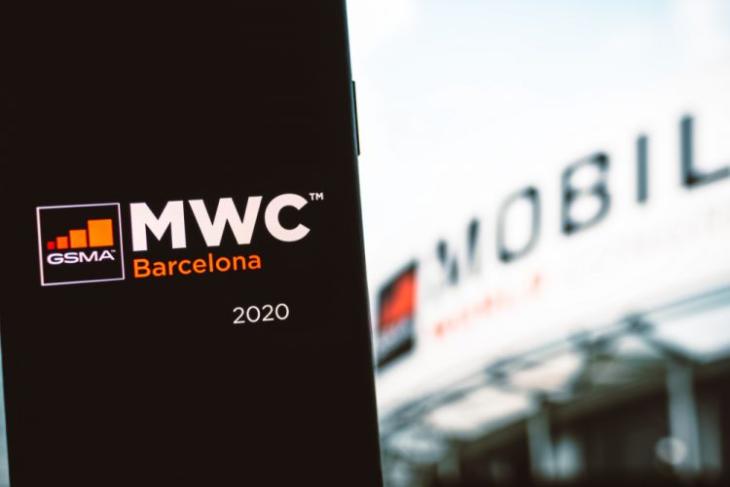 Just a few hours ago, we reported that GSMA (the organizers for MWC) had called an emergency meeting to decide the fate of this year’s MWC conference in Barcelona. The panel agreed on MWC 2020 continuing as planned from February 24-27. However, the panel now seems to have changed their stance on the situation and officially confirmed that the conference is now canceled.

In an official statement to Bloomberg, GSMA CEO John Hoffman confirmed that the fears surrounding the novel Coronavirus outbreak “makes it impossible” to hold the event. The Mobile World Congress, if you’re unaware, is the biggest annual phone launch event that attracts over 100 thousand enthusiasts from over the world.

“With due regard to the safe and healthy environment in Barcelona and the host country today, the GSMA has canceled MWC Barcelona 2020 because the global concern regarding the coronavirus outbreak, travel concern, and other circumstances, make it impossible for the GSMA to hold the event,” said Hoffman in an official statement.

Talking a bit about the novel Coronavirus outbreak, it was first reported in Wuhan, China and over 42,000 people have been infected to date. The total death count has gone past 1000, with several cases also being reported from across the world, including India. We recently compiled all of the data and talked about how Coronavirus has greatly affected phone production, delivery, travel, and more in a recent YouTube video.

Circling back to the cancelation of MWC 2020, the organizers seem to finally agree with their exhibitors who started withdrawing plans due to health concerns and safety issues. Wireless equipment maker Ericsson was the first one to confirm that it’s skipping MWC 2020 and it was mayhem after that. One technology giant after another withdrew their presence from the conference, leaving MWC 2020 hanging by a thread and at the mercy of a handful of renowned Chinese phone brands, including Xiaomi, Huawei, Oppo, and Realme.

Though GSMA had planned for the health concerns and even shared a safety guide just recently, some of the biggest names including Vivo, Amazon, Nokia, HMD Global, Cisco, Orange, and Sony among others pulled out of the conference over the past few days. It spiraled down fast from there and since all major exhibitors had pulled the plug on their presence, GSMA also decided to kill this year’s MWC conference. RIP MWC 2020.