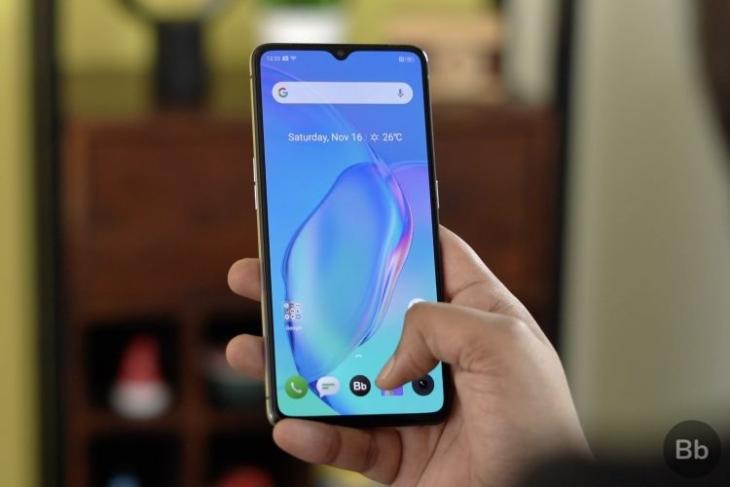 After announcing a Realme UI Early Access program for the Realme X2 and X2 Pro last week and rolling out the Android 10-based Realme UI update to the Realme X and Realme 5 Pro late last month, the company has now announced an Open Beta Program for the Realme X2 Pro in India. In a post on its official forums, Realme said that the two main purposes for the open beta program is to enable users to experience new Realme UI features in advance, as well as collect feedback to help fix as many issues as possible before starting the wider rollout.

Do note that as is always the case with beta software, the Realme UI builds for the X2 Pro is still under development, which means that some critical bugs might not have been quashed as yet. “For example, some applications (including third-party applications) may be unstable or incompatible, affecting your experience”, said the company. In addition, users should backup important data on the device before updating so as to avoid losing precious photos, videos and documents.

To join the Open Beta Program, users will have to download and extract this ZIP file, install both APKs, and then go to Settings > Software Update. Once there, tap on the top-right button, select Trial Version and choose the Realme UI beta software for your model (Realme X2 Pro) as shown in the images below. You can download the APK files from the official Realme forum.

The beta builds are based on Android 10 and comes as version RMX1931EX_11_A.10. It will not be available as an OTA update, but needs to be downloaded as an APK. Do note, however, that devices cannot be rolled back to earlier builds after installing the beta, which means it might be a bit risky if you’re playing around with your primary device.