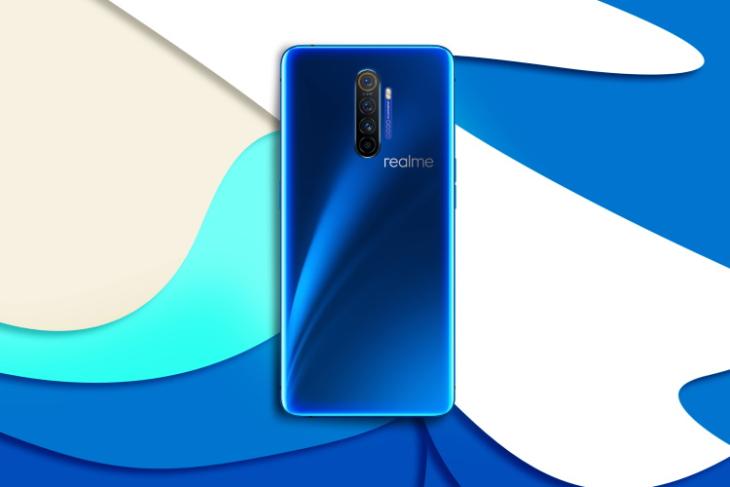 Oppo had officially unveiled ColorOS 7 in China last week and is also holding a dedicated India launch event tomorrow. The company’s sister brand Realme is known to provide its users with the ColorOS custom software skin as well. Though we are only a day out from the official launch, Realme India CEO Madhav Sheth has shared today the Android 10 update roadmap for Realme phones.

Earlier last week, Sheth promised to share information on the company’s customized take on ColorOS 7. He also asserted to revealing the update timeline for Realme phones and it seems like he has kept his word. Sheth took to Twitter today to not just detail the update timeline, but also reveal some key upgrades coming with ColorOS 7.

In his tweet, Sheth mentions that the company has “worked hard with R&D to provide the best improvement” and incorporate user feedback into their custom ColorOS 7 skin, which will be based upon Android 10. And yes, it will bring a close to stock Android experience to Realme users, as revealed in the past. He further adds that it will feature a unique, good-looking design, better RAM management, and improves the gaming experience.

Moving on from the features, which haven’t been shown off in the tweet, Madhav Sheth shared the Android 10 update timeline for a total of 11 Realme devices. Realme plans to start off the update cycle with the 64MP camera-laden Realme XT and Realme 3 Pro in January 2020. It will stretch up to Q3 2020 with the Realme C2, the entry-level phone from the company. You can check out the complete update roadmap down below: 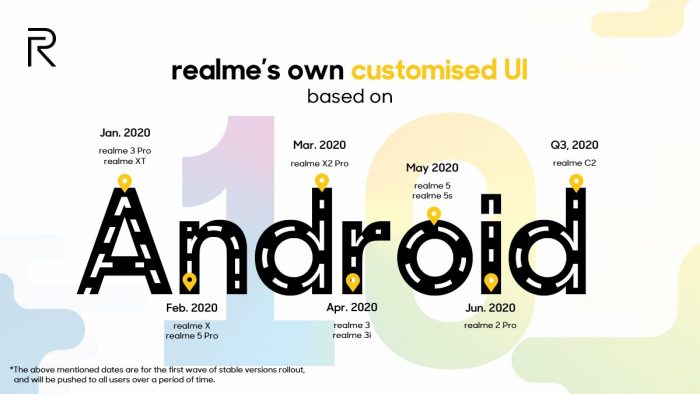 There’s currently no word about when the beta testing for Realme’s new close-to-stock Android ColorOS 7 skin will begin but we can expect it to kick-off later next month. We recently heard that Realme XT and Realme X2 Pro will be the first to receive the Android 10-based ColorOS 7 beta update very soon. So, stay tuned for more information. We will bring you a closer look at Realme’s customized ColorOS 7 skin once we get our hands on the new update.