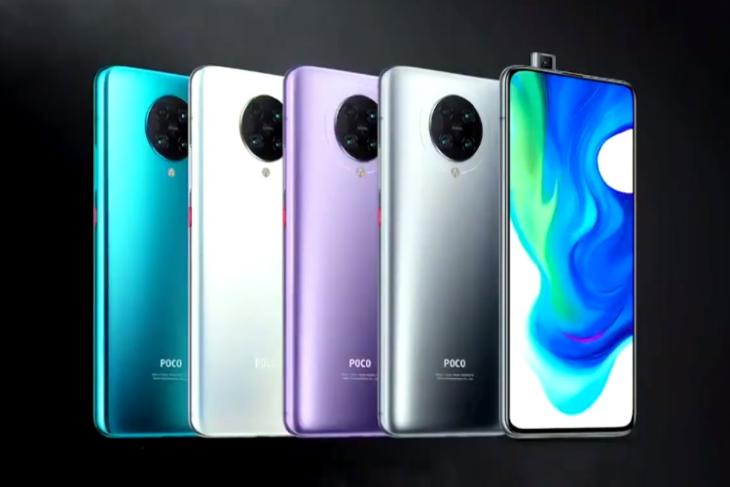 Poco rebranded the Redmi K30 and launched the Poco F2 Pro in May. While it was not clear when the device would get MIUI 12, a Poco spokesperson took to Twitter to share the launch timeline.

According to Poco Global’s product marketing manager and spokesperson Angus Kai Ho Ng, the device will get MIUI 12 update later this month. However, the company has not revealed the exact date just yet.

In case you’re wondering, this is about the global stable version of MIUI 12 for the Poco F2 Pro. The Chinese stable build for the device with the build number v12.0.1.0.QJKCNXM is already rolling out at this moment.

In terms of optics, the Poco F2 Pro a circular quad-camera setup consisting of a primary 64MP Sony IMX686 sensor, a 13MP (f/2.4) ultra-wide-angle lens with 123-degree FOV, a 5MP telephoto macro camera, and a 2MP depth sensor. For selfies, it has a 20MP sensor.

Under the hood, the Poco F2 Pro is powered by Qualcomm’s Snapdragon 865 chipset. You get up to 8GB of LPDDR5 RAM and up to 256GB of UFS 3.1 storage. Unlike devices with similar specifications from competing brands such as OnePlus 8 and Realme X50 Pro, the Poco F2 Pro retains the 3.5mm headphone jack. It draws juice from a 4,700mAh battery that supports 30W fast charging.

Poco F2 Pro Confirmed to Launch on May 12